In 2017, a professor from Harvard claimed that aliens visited the earth and that more of them will come. Hawaiians, though, suggested that those extraterrestrial beings were already present on the island of Oahu.

Last Tuesday, several witnesses have documented a shining, oblong unidentified flying object floating over the skies of Oahu. Observers have called the Federal Aviation Administration (FAA) and 911 as the object falls into the ocean.

Video clippings showed a mysterious mass appearing in the sky and ocean at around 8:30 pm.

According to Hawaii News Now, one observer named Misitina Sape, who filmed the incident in Nanakuli, was heard saying: “Something is in the sky. What is that?”

Another witness, Moriah saw the mysterious object hovering above Princess Kahanu Estates. She told HNN: “I look up and then I was like oh s—! I started calling my husband and them because they were all in the garage. I was like hey. Come look up there. See if you see what I see. They all said yeah! I don’t know what it was… This one was going so fast.”

In the video she posted, she was heard saying: “(It) went land in the water. Whatever it is.”

The woman saw another object in a bright white color when authorities came to the scene.

“My husband went look up and he has seen the white one coming,” Moriah told HNN. “The white one was smaller. Was coming in the same direction as the blue one.”

Honolulu police said that they did not get any details on the UFO. Moreover, FAA spokesperson Ian Gregor said that they got a report from police on Tuesday night about the incident “but had no aircraft disappear off radars. And no reports of overdue or missing aircraft.”

The agency said that there was no trace of any plane accident during the said period. 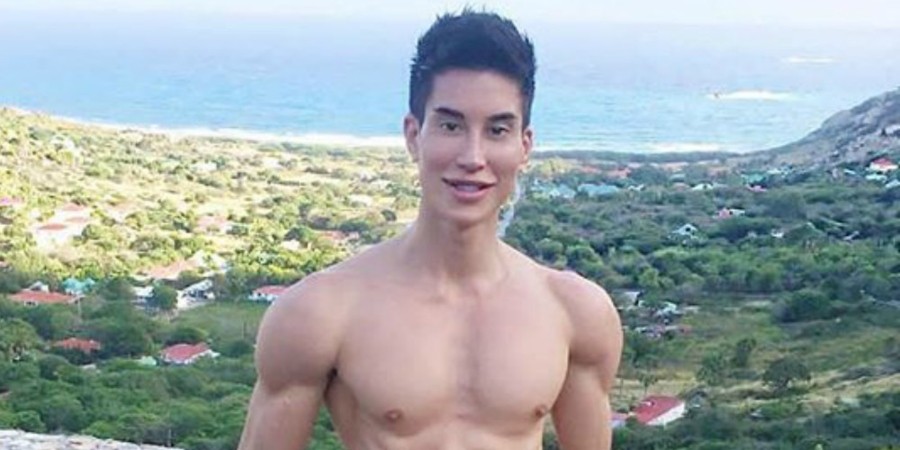