Himalayan salt lamps have become quite a trend. They do hold a certain charm, but the seemingly innocent household possessions can pose dangers for your cats.

Vets have now issued a warning to all cat owners about the dangers of Himalayan salt lamps.

It turns out that the large lumps of rock are incredibly tempting for cats to lick. This can lead to sodium poisoning, which can then cause vomiting, pain, seizures, and even death.

One such pet cat experienced the terrible consequences.

Last Wednesday, Maddie Smith, from New Zealand, noticed that her cat, Ruby, exhibited abnormal behavior. She was “walking really strangely” and holding her head in an odd position.

Ruby’s family thought she might just be cold, so they helped her get warm and left for work as usual. But when they returned home, Ruby’s condition had worsened drastically.

Ruby could no longer see, hear, or walk properly. She couldn’t control her tongue so she was also unable to eat or drink.

The vets at Rose Avenue Vet Hospital discovered that Ruby had dangerously high sodium levels in her blood. The salt poisoning caused her brain to swell, leading to neurological problems.

Ruby had been licking her owners’ salt lamp!

Fortunately, she was taken to the vets in time, where she was treated with an IV.

Her neurological condition recovered after a few days and she returned home.

The vets have shared Ruby’s experience as a warning to all pet owners to keep Himalayan salt lamps out of their pets’ reach.

Maddie also issued her own warning: “These salt lamps are addictive to animals, and if they get a taste it becomes just like potato chips are to us! So please please keep these out of reach from your fur babies. … Hopefully sharing this might help educate others on just how deadly these lamps can be if the salt is ingested.”

Maddie decided not to keep Himalayan salt lamps in the house anymore.

So if you have a Himalayan salt lamp, place it out of your pet’s reach, and don’t leave it unattended.

The same goes for any other sources of salt — make sure not to leave them out and available for your pet to consume. And avoid giving them salty snacks and chips — however cute and adorable they look when they ask for it. 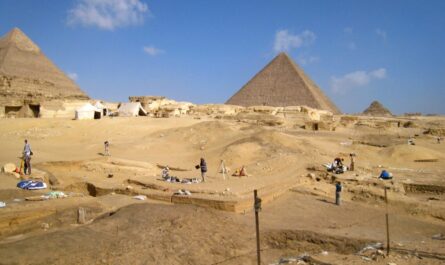