A large crack has been building for over 10 years on an ice shelf in Antarctica. Friday morning, the British Antarctic Survey (BAS), which had first detected the cracks in the Brunt Ice Shelf, said in a media release that a massive iceberg larger than New York City broke off in a “calving” event. According to the Washington Post, the iceberg is also 20 times larger than Manhattan.

Calving, according to the Alaska Satellite Facility, occurs when icebergs or large chunks of ice break off from an unstable terminus of a glacier caused by its forward motion.

A new chasm dubbed the “North Rift” by BAS scientists was discovered in November. The Rift is the third major crack over the past decade. Its growth was continuous, cutting through the ice shelf at a rate of about half a mile daily by January.

It’s a good thing that this calving event was long expected by glaciologists. BAS decided to move the Halley Research Station, located on the same shelf as the large rift, inland four years ago.

Simon Garrod, director of operations at BAS, said in a statement that it was a “wise decision” that prevented the station from being carried away. The current station likely won’t be affected. Mid-February, all 12 people working there left.

Garrod also said in the statement that their job is to monitor the situation and assess how the current calving could affect the remaining ice shelf. The release also said changes in the ice at Halley are part of a “natural process”, climate change not playing a “significant role.” 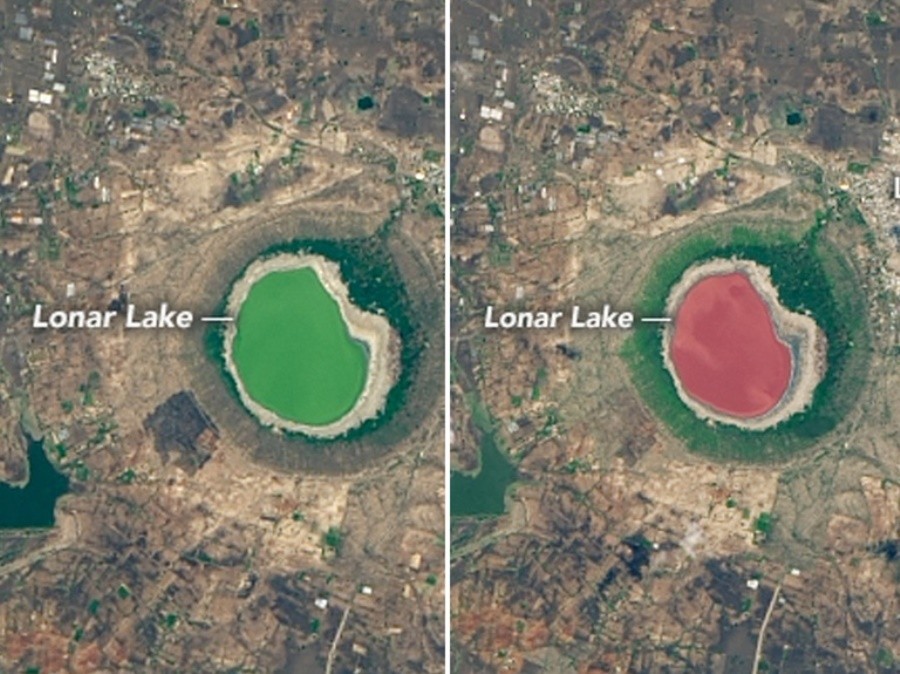