Instead of ending up with fond memories of hot tubs and hikes after a trip to Pigeon Forge, Tennessee, Taylor Bryant was left with a rotting right leg caused by a deadly condition.

Bryant, 26, from Indianapolis tells WISH-TV News 8, “Our first family vacation — what kind of luck is this?”

The mother of two said she felt ill within days of her trip in March. As the pain in her leg became increasingly unbearable, it became difficult for Bryant to walk. Despite being prescribed antibiotics for 10 days to treat the mysteriously swollen leg, her condition got worse and worse.

“I would say [the pain was] worse than labor,” said Bryant. “I don’t know what could be worse than that.”

A rash was already creeping up her swollen and blistering leg with her skin turning black and falling off. Finally, after a trip to the hospital, she was diagnosed with a common skin infection called pseudomonas folliculitis which when left untreated, can become life-threatening.

Bryant tells RTV6, a local ABC affiliate, that her doctor told her that the only way to get this kind of infection was from a hot tub. True enough, “every night, Sunday, Monday and Tuesday, we were in the hot tub!”

She was told by an infectious disease specialist that her leg might be amputated. However, she managed to fight off the infection after two weeks on IV antibiotics. Though she’s walking again, she said she still gets upset when remembering her painful experience.

“At first I was thankful to have my leg, but more so, thankful to be alive,” says Bryant of her ordeal.

Folliculitis is an infection often characterized by puss-filled pimples, according to the Mayo Clinic. It is also dubbed as ‘Hot Tub Rash’ by the Centers for Disease Control and Prevention due to its being repeatedly contracted in bubbling, heated pools.

Bryant also said that according to her specialist, one way for the infection to enter the body is through shaving the legs. This common grooming activity breaks skin thus, opening areas on your legs.

So, to protect life and limb, people are recommended to remove their swimsuits and shower right after every soak in hot tubs and pools. 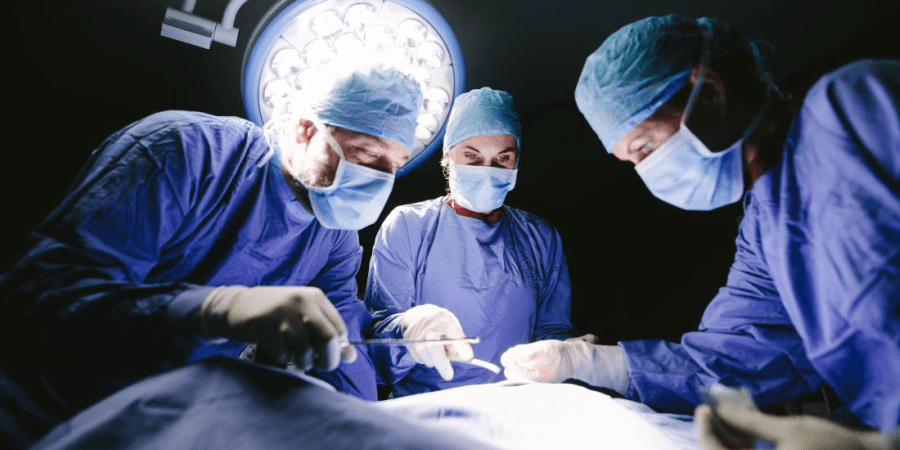 US coronavirus cases go beyond 10 million, the highest in the world