A research team from West Virginia University (WVU) studies how the parasitic fungus Massospora is changing the behavior of infected cicadas, controlling their minds to infect other insects.

Recent findings show that infection causes hypersexual behavior in cicadas. Even though the fungal plugs affect their ability to mate, they still attempt to sexually transmit the fungus to healthy ones.

A psychedelic state is also seen in male cicadas as the Massospora manipulates their mind into acting as females to tempt and infect unsuspecting males. Infected males flick their wings as females would normally do as a mating invitation.

According to the WVU researchers, this mind trickery is an effective disease transmission among cicadas. Because the healthy cicadas are interested in mating, they are being lured by the infected ones to get infected as well. Moreover, the bioactive chemicals transmitted from the Massospora possibly influence the cicadas to remain awake and transmit the disease for longer.

Not only the changing of behavior but also the mechanism of contagion is comparable to the horror of zombie movies. Initially, the Massospora gnaws away at a cicada’s genitals, butt, and abdomen. It then replaces the consumed body parts with its spores. Co-researcher Brian Lovett described it as “wearing away like an eraser on a pencil.”

Lovett also compared the behavior modification caused by the parasitic fungi to rabies. Both work through active host transmission. As in a rabies-infected person who becomes aggressive and likely to bite other people to spread the virus, Massospora-infected cicadas also act with their behavioral levers being pulled by the pathogen.

Matthew Kasson, Lovett’s co-researcher in the study, told CNN that the Massospora works very uniquely in insect killing.  This is because, despite the fact that almost one-third of a cicada body is replaced with fungal tissue, it continues to do its normal activities like flying and mating as if nothing happened. It is totally oblivious of its sickness and is rather maximizing contagious spore dispersal.

Aside from sexual transmission, which is the easiest way, the pathogen can also be passed in some other ways. The spores can also be spread when the infected fly around or walk on branches.

However scary ‘zombie’ cicadas may sound, Kasson reassured that they are not a threat to humans.

The team, which also includes doctoral student Angie Macias, was able to study cicadas when they brood in early 2020 in southeastern West Virginia. 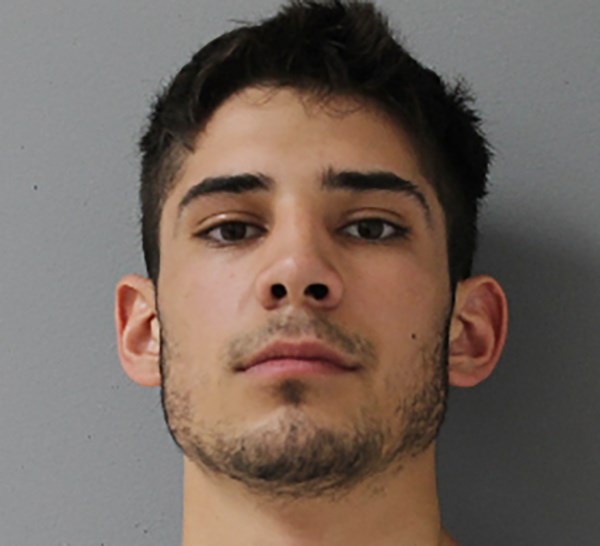