On Thursday, CNN anchor Jake Tapper tweeted saying “suicide figures are up” and urged “just two” followers to copy and retweet the post sharing a phone number to the federal government’s suicide-prevention hotline. By Friday, it was retweeted over 8,000 times and liked by more than 15,000 people.

Tapper is being criticized for helping spread the report that wrongly suggests that suicide figures have shot up during the coronavirus pandemic.

Tapper’s tweet was very similar to another post that has recently been making its rounds on social media saying that since lockdown, claiming “suicide figures are up 200%” and attaching the same suicide-prevention hotline number. The “200% rise in suicide” tweet first popped up in the UK in June, when the nonprofit Sane reported that its suicide-prevention hotline received a 200% increase in calls.

The global spike of COVID-19 cases has caused the viral posts to resurface on social media. Critics pointed out that the claim has been disproved, however, Tapper simply said that “the main reason I sent the tweet was to provide a resource for folks who might need help.”

According to the Washington Post, authorities have actually recorded fewer suicides during the peak of the COVID-19 lockdowns in March and May. However, what is on the rise are reports of depression and anxiety. Experts warn that claims and suggestions that suicide could be spiking could be triggering for some.

A psychiatry professor at the University of Manchester, Louis Appleby, said that “alarming claims can distress vulnerable people and put them at risk.” 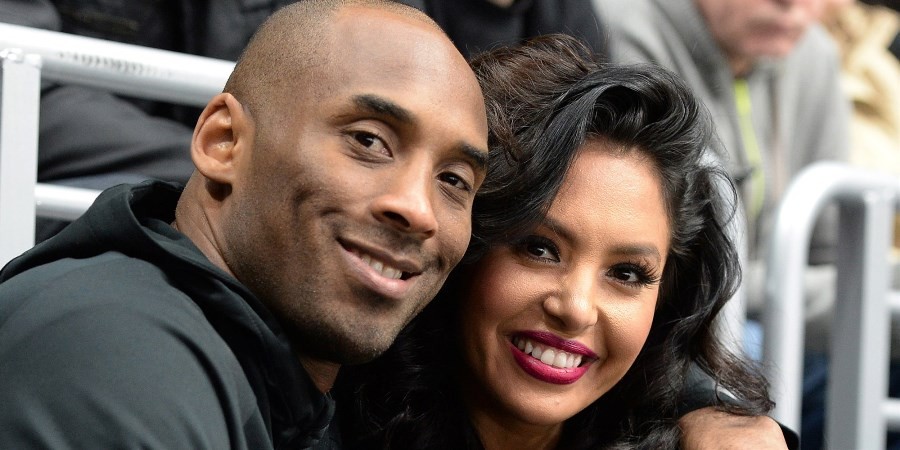