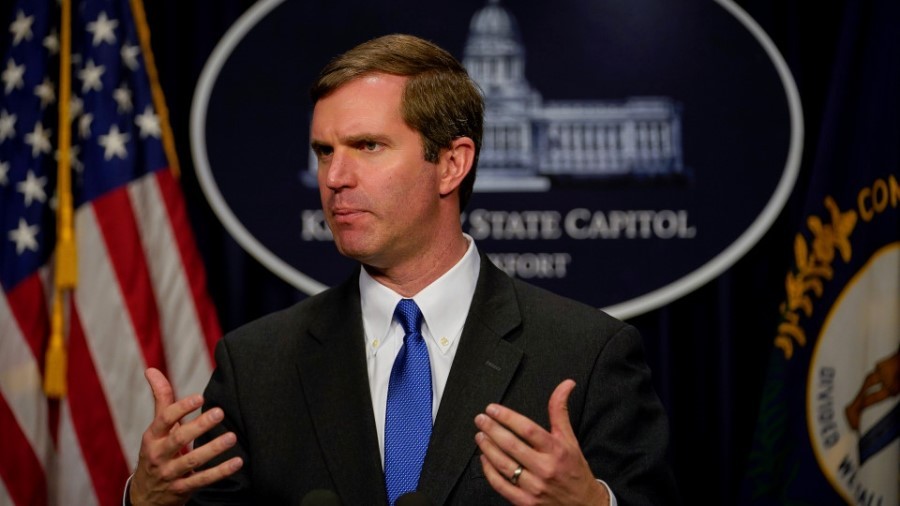 According to the latest reports, the state of Kentucky encountered its single-day peak in COVID-19 cases after protesters demanded the government to lift lockdown measures.

An ABC-affiliated station, WCPO-TV, reported that Gov. Andy Beshear listed new cases of 273 individuals tested positive with coronavirus on Sunday, as the total on the state reaches 2,960.

Gov. Beshear emphasized that the nation is facing a deadly epidemic. While the government considers the numbers in looking into the future, they are also working on the present to look after each other.

The southeastern state is one of the areas across the nation which experienced street demonstrations last week, with protesters demanding the termination of lockdown measures.

The Lexington Herald-Leader reported that on Wednesday,  around 100 activists assembled on the Capitol building in Frankfort while Beasher was conducting his coronavirus presser. The protesters reportedly demanded to reopen the Kentucky state.

The outlet also reported that on Friday, the same crowd returned to the Capitol building, but at that time,  their entry was blocked with barricades.

Thus, the group resorted to a protest via motorcade to call an end to the governor’s coronavirus restrictions.

It was not yet ruled out though whether the demonstrations had something to do with the spike of deaths listed in the State on Sunday.

The Democrat governor also noted that no less than 13 percent of confirmed cases recorded in the Bluegrass State has treated on nursing homes.

Out of the latest 273 cases, 33 patients reside in nursing homes, while eight more tested positive individuals are staff members.

The news outlet further reported that the governor maintained on Sunday that he is not yet considering lifting lockdown restrictions despite demands from the picketers.

Beasher also noted that the state has not yet reached the 14 days of decline based on the guidelines provided by the White House to curb the spread of the coronavirus.