North Korea has an uncanny way of fertilizing their crops. Agriculturists pour human feces, also called as “night soil”, on their fields. This practice was implemented by its leader, Kim Jong Un.  It was noted that the North Korean frontman urged farmers to use human feces as fertilizers.

Reuters reported that: “Kim’s pronouncement further precipitated the falsehood in North Korea that human waste was the best fertilizer for crops despite the dangerous parasites and worms found within in it.”

There was a report that one North Korean soldier was found to have dozens of parasites in his digestive tract. The longest parasite found measured 10.6 inches in length.

Lee Cook-jong, the lead doctor working on the parasite epidemic case said,  “In my over 20 year-long career as a surgeon, I have only seen something like this in a textbook.”

Meanwhile, parasites specialist, Choi Min-Ho, a professor at Seoul National University College of Medicine, said: “Although we do not have solid figures showing health conditions of North Korea, medical experts assume that parasite infection problems and serious health issues have been prevalent in the country.”

The young, unidentified soldier was flown to a hospital on Monday after being shot a few times while making an escape to South Korea. He was showered with bullets by his former North Korean comrades and was hit in the armpit, his buttocks, knee and at the back of his shoulder.

North Korea’s budget on food and public amenities like electricity have suffered by giving priority to military spending.

The Database Center for North Korean Human Rights (DCNKHR) reported that the country spends 20% of its annual GDP on the military while there is a scarcity of food.

North Korea has increased the rate of its ballistic missile and nuclear weapons tests despite warnings from the United Nations, and the international community including the United States.

Pyongyang has carried out its sixth nuclear weapons test in September. The North Korean capital claimed it had detonated a hydrogen bomb which can be mounted onto an intercontinental ballistic missile. 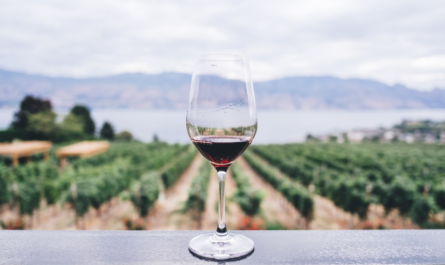