On Thursday’s episode of Keeping Up With the Kardashians, Kim Kardashian revealed that she and all four of her children tested positive for Covid-19. That’s when a reporter speculated that Kardashian got the virus “days after” her return from her private island birthday party.

Kardashian and 25 of her friends and family members flew to Tetiaroa, an island part of Tahiti, in French Polynesia for her 40th birthday bash. Photos show that it was a mask-free affair but Kardashian denied that that’s where she and her kids contracted the virus

“False,” she immediately tweeted Thursday night. “Nobody caught COVID from the trip.”

Kardashian shared that her son Saint West, 5, “was the first to have it in our family and he caught it from school from another student who tested positive first.” She said her symptoms appeared “a few days after he coughed on me while caring for him.”

Thursday’s episode focused mostly on Kim having to retake her baby bar exam on Nov. 17. She is studying to become a lawyer. It was revealed that she and her kids got Covid-19 in early November. KUWTK production was shut down for two weeks because Kim, her kids and the crew needed to quarantine.

Revealing that she tested positive for COVID after the trip would have been difficult for her PR team. The episode also featured the party, but the backlash wasn’t mentioned.

The editing of the show didn’t help to bury a connection between the two, according to PageSix. A video of episode highlights goes right from party footage to a title card saying “Kim & the Kids get COVID-19.”

Kardashian also said she was extremely sick leading up to Nov. 17, her makeup baby bar test. She added that she was supposed to do 12-hour study sessions daily, but she was feeling too “sh*tty.”

“I can hardly get out of bed,” Kim said. “I’m feeling extremely achy, I have the worst back pain, I’m so tired, I have a 104 fever.” She also experienced headaches, pain in her chest and extreme exhaustion. 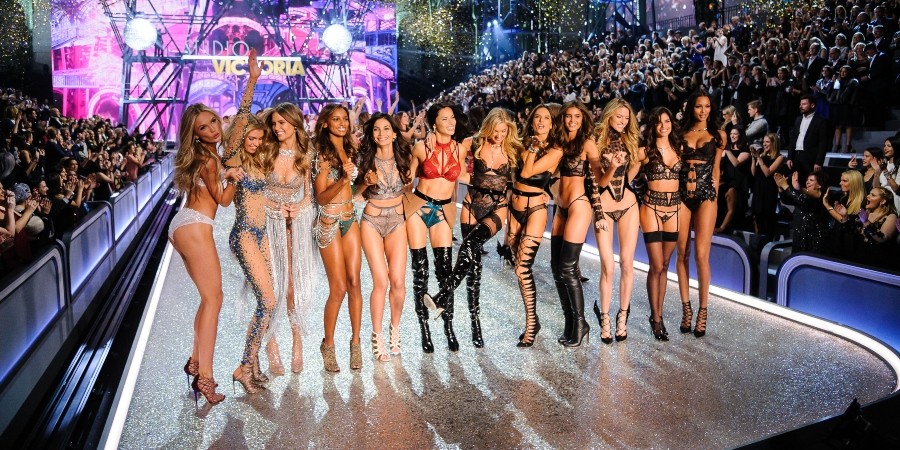 Is the Victoria’s Secret Fashion Show gone for good?