Kratom is a tree from Southeast Asia whose leaves produce a wide range of common opioid effects from stimulation to sedation. Now, the warning is not due to its opioid-like effects but due to a salmonella scare. Of the 28 people who got sick, 11 needed hospitalization.

“At this time, CDC recommends that people not consume kratom in any form. The investigation indicates that kratom products could be contaminated with Salmonella and could make people sick,” the CDC posted on its website.

“Kratom is a plant consumed for its stimulant effects and as an opioid substitute. Kratom is also known as Thang, Kakuam, Thom, Ketom, and Biak,” the CDC says.

Advocates of the herbal drug say it’s not just fun to use recreationally, but it’s also useful in opioid-withdrawal and can be used as a painkiller.

The herbal drug is considered illegal in Alabama, Arkansas, Indiana, Rhode Island, Tennessee, Vermont, and Wisconsin, as well as some local jurisdictions such as Sarasota County in Florida, San Diego and Washington, D.C.

The CDC says it has not been determined how salmonella, a very common bacteria that causes food poisoning, could have gotten into kratom. But genetic testing links the cases that have been reported.

It’s been linked to supplements in 2016, causing an outbreak in food powder.

“In interviews, ill people answered questions about the foods they ate and other exposures in the months before they became ill. Eight (73 percent) of 11 people interviewed reported consuming kratom in pills, powder, or tea,” the CDC said.

“No common brands or suppliers of kratom have been identified at this time.” 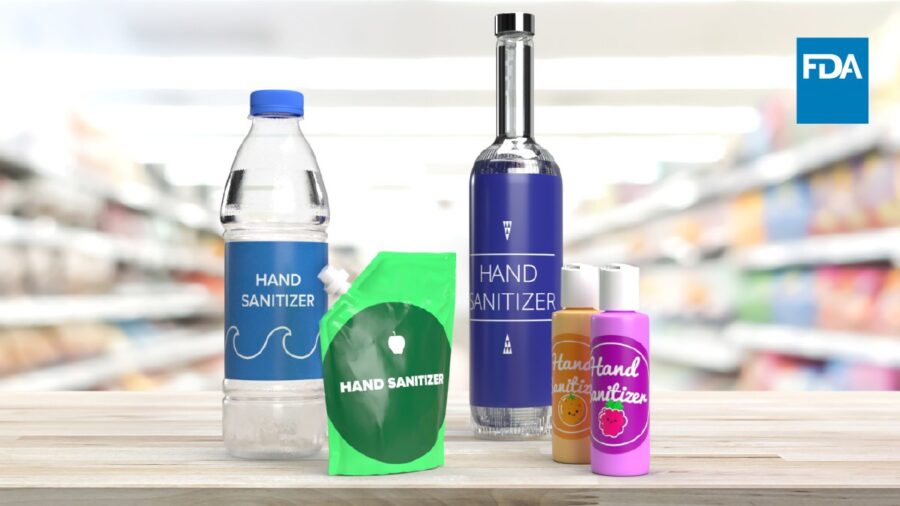 Parents Threw A Party Despite Ban, Charged With Child Endangerment