On a video posted in his Instagram story on Wednesday, LeBron James appeared to have a new tattoo to honor Kobe Bryant, 41, who passed away when the helicopter he’s riding crashed on a Southern California hillside on January 26. No one survived when the aircraft, transporting 8 people, including Kobe’s 13-year-old daughter, Gianna, crashed near Calabasas.

The 35-year-old Lakers superstar LeBron James, on Friday, posted on Instagram a detailed photo of his newly inked left thigh, together with a picture of him and Kobe, 41, seated on a courtside together.

James’ post showed a tattoo of a serpent —a reference to Kobe’s trademark moniker “Black Mamba”, and the late basketball superstar’s famous jersey numbers, 8 and 24. The tattoo also incorporated roses on each side and the footer with the words “Mamba 4 Life.”

James shared on Wednesday that he was getting inked by artist Vanessa Aurelia,  and that was the first time that he told about the tribute tattoo.

Meanwhile, Anthony Davis, Lakers star and LeBron’s teammate also posted a similar video on his Instagram story, this time, of himself getting the same tattoo, but without further details of what they’re having.

In an Instagram post on Friday, Vannesa Aurilia mentioned LeBron on the caption, “@kingjames thank you for letting me Do(sic) this piece for you!!”  with the hashtags “👑🏀#mambamentality #mamba4life #lakers #RIP.”

Upon hearing about the sad news, LeBron James started Monday night to post his series of tributes to Kobe through his Instagram.

The following day, the three-time NBA Champion also posted a video clip of a recent Lakers game where Kobe and Gigi attended. James approached and greeted Kobe on the courtside where they were seated. He said that he loves his Lakers brother, Kobe, on the video’s caption.

It was earlier reported that Kobe and Gianna, along with John Altobelli, his wife Keri Altobelli and their daughter, Alyssa Altobelli, Sarah and Payton Chester, and Christina Mauser, rode the Sikorsky S-76B helicopter that supposed to take them to a basketball game at Mamba Sports Academy when the accident happened. Initial reports suggest that it was the foggy conditions that caused the aircraft to crash, a fatal one that also claimed the life of its pilot, Ara Zobayan. 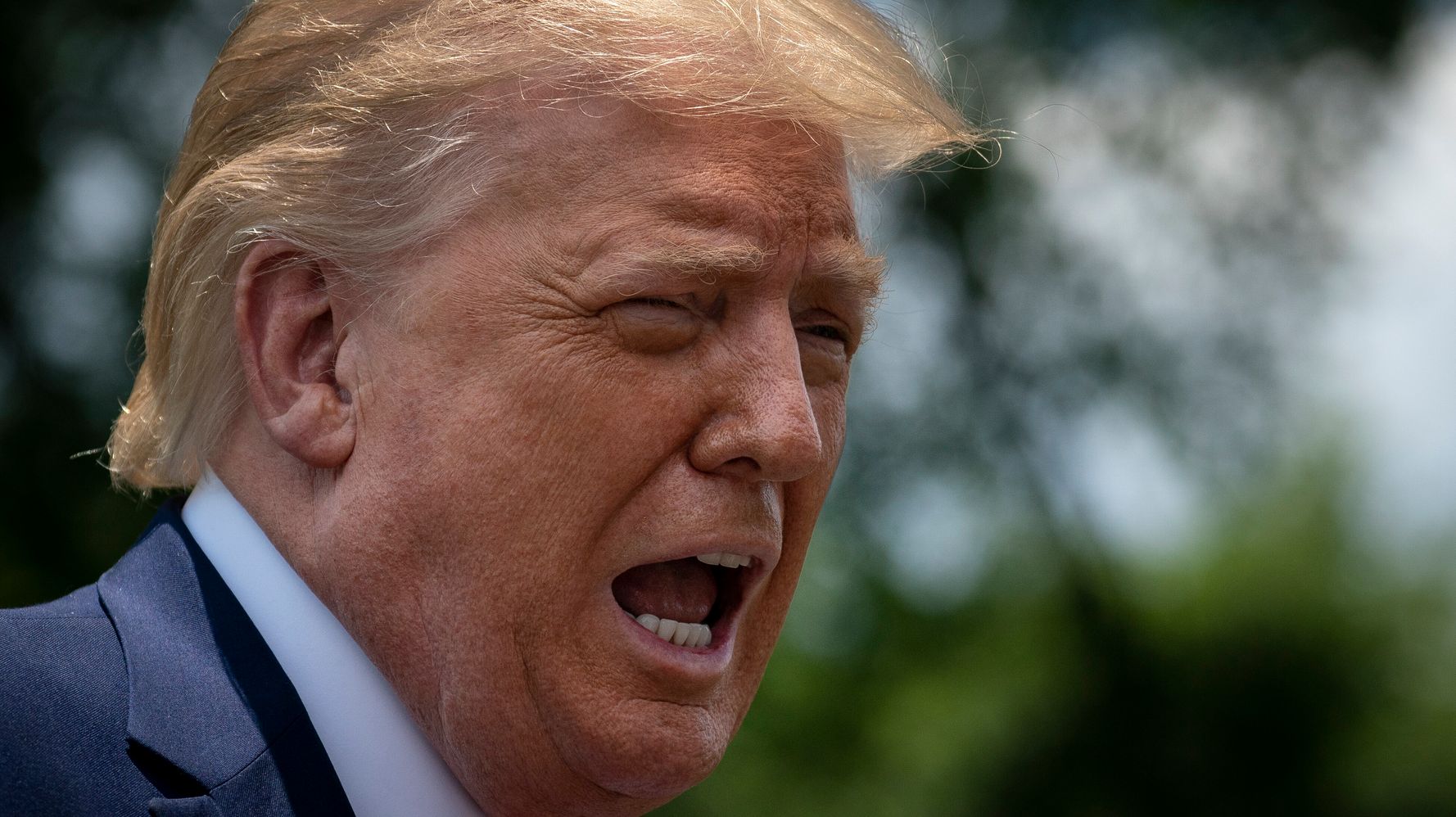