Los Angeles Lakers star Lebron James received a warning from the NBA following a “flop” to get a foul at one point during the game against the Memphis Grizzlies last weekend.

James posted another nearly triple double performance with 28 points, nine rebounds and eight assists as the Lakers beat the Grizzlies 115-105 despite trailing by 20 points in the first quarter.

The king, though, got a warning from the league after flopping late in the second quarter. As Anthony Davis made 3-point attempt near the corner, James was positioning himself below the ring to make a potential footback. He made minimal contact with Grizzlies’ Dillon Brooks as he acted getting bumped and fell to the ground.

The flop worked as Brooks was called out for a lose-ball foul, being in awe as he laughed it off together with his teammates. James successfully made the two free throws from the collision.

The Grizzlies’ broadcast commentators could not also believe what just happened.

“Are you serious? Are you kidding me, man?… That is awful, horrible, whatever other words you can come up with that are synonyms with those. That’s what that was.”

During the game, Lakers’ Kyle Kuzma also made a flop and received the same warning.

According to NBA’s official website, a ‘flop’ is an “attempt to either fool referees into calling undeserved fouls or fool fans into thinking the referees missed a foul call by exaggerating the effect of contact with an opposing player.”

The rule kick started in the 2012-13 season in a bid to prevent the ‘unsportsmanlike practice’ among NBA players.

Should James be found guilty of another flopping incident, he would face a $5,000 fine, which could go up if there will be more, up to maximum of five flopping violations. For the sixth time, the league would impose a pertinent disciplinary action. 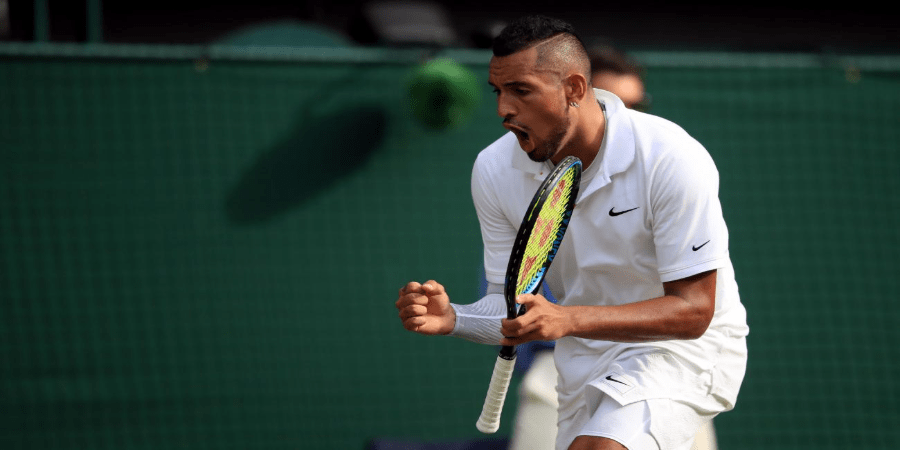