LeBron James will become a part-owner of the Boston Red Sox. The NBA superstar partnered with Fenway Sports Group, which owns the MLB team giant as well as Liverpool Football Club in the Premier League. The deal is still pending approval from Major League Baseball. The Los Angeles Laker is already a part owner of current Premier League champion Liverpool.

When asked by the media after the Lakers won against the Minnesota Timberwolves on Tuesday, James said: “First of all, it’s great to be with such a great group with FSG. They’ve done so many great things over the years and just that collective group of people … They’re just amazing to be partners with.”

James and his business partner Maverick Carter will be the first two Black men to become part of the FSG ownership group, he confirmed.

“I think it’s pretty damn cool. It gives me and people that look like me, hope and inspiration that they can be in a position like that as well. That it can be done. It gives my kids and my ‘I Promise’ school more and more inspiration as well.

“It’s a great day for myself, for my family, for my school, for my business partner Maverick Carter and everyone that has something to do with our group. It’s a pretty amazing thing and for me to be able to continue to build my portfolio off the floor also in a beautiful game like baseball.”

James said that he’s just started investing in sports teams and that owning an NBA team is his ultimate goal. 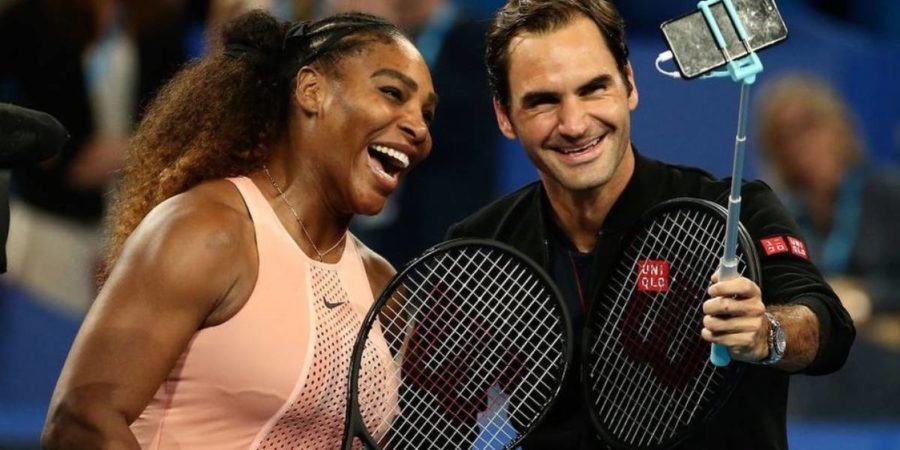