Los Angeles Lakers star Lebron James will be out indefinitely after suffering an ankle sprain during their game with the Atlanta Hawks on Saturday afternoon.

At about less than 11 minutes in the second quarter, James was securing a loose ball when he ran into Hawks’ Solomon Hill who attempted to make a steal. The Lakers star appeared to twist his ring ankle as he fell to the ground and visibly screamed in pain.

James was able to get up and hit a three-point before exiting the game as Los Angeles suffered its first defeat against the Hawks since March 2016.

James’ absence was another disadvantage on top of the absence of fellow laker Anthony Davis and Marc Gasol. Davis suffered a right calf injury, while Gasol missed seven games due to the league’s health and safety protocols.

According to the team, James will be sidelined indefinitely for now as he later shared his frustration on Twitter.

“Nothing angers and saddens me more than not being available to and for my teammates! I’m hurt inside and out right now. The road back from recovery begins now. Back soon like I never left,” he wrote.

“We don’t feel like it was one of those basketball-type plays,” Harrell said, as he felt that Hill’s move was something uncalled for.

“I haven’t necessarily seen him scream and squall like that, probably ever, not even with that groin… It had to hurt a little bit, for sure.” said Kyle Kuzma, who was with the Lakers since James came in and suffered a groin injury two years ago.

Per Lakers coach Frank Vogel, the “mood of the team is we’re disappointed we lost, and we’ve got to come back and get one tomorrow. I won’t disclose what LeBron was like (in the locker room). It’s in-house.”

Hawks player Danilo Gallinari had something to share after their team’s 99-94 victory Saturday: “It’s different without (James), without AD. Of course, they’re a different team. But at the same time, all of the players that stepped up are all NBA veterans with experience, guys that won championships. I would say it’s anyway a very good win.”

Harrell led the team with 23 points and 11 rebounds with Dennis Schroder contributing 16 points and seven assists as the Hawks ended the four-game winning streak of the Lakers with an addition of James’ bothersome injury. 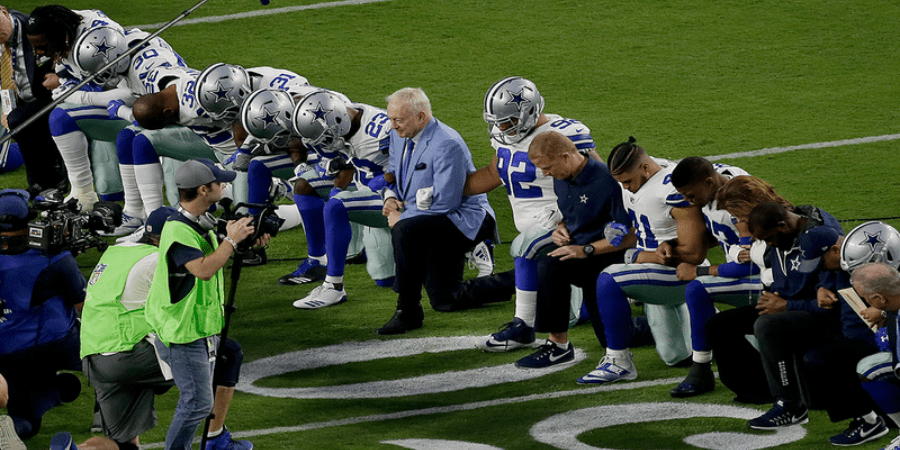