A 42-year-old man from Maryland was charged for violating the state’s COVID-19 restrictive mandates and hosting house parties in March. He will face one year of imprisonment.

It was last month when Shawn Marshall Myers from Hughesville, Maryland, was detained after throwing two consecutive house parties with a huge crowd. He obtained his punishment on Friday.

Based on the report by the Washington Post, over 50 people flocked to the first party, and more than 60 people joined the second party days after the governor declared a stay-at-home order that prohibits residents from holding unneeded social gatherings and making unnecessary travels.

Officials went to Myers’ residence during a party to let him know that he was violating the state’s order, the Charles County State’s Attorney Office said. He dismissed the party after getting into an argument with the police.

Then on March 27, a week later, Myers hosted another party. After having another verbal tussle with the authorities to cite his right to have the celebration, he got arrested for intentionally breaching the mandate by telling his guests to keep partying.

The charged man posted bail in April and waited for his trial in August. He acknowledged that he did not respond well with the police officers during their altercation as he also downplayed the coronavirus pandemic.

“I definitely regret the way I handled it… I wish I had been more informed and given the opportunity to do it over again, I wouldn’t do it the same way,” Myers told reporters.

Myers was found guilty on two counts of failure to comply with an emergency order. He will also pay a fine amounting to $5,000 and will serve three years of unsupervised probation, on top of his one-year detention.

He will serve his jail sentence at the Charles County Detention Center.

The emergency order in Maryland states that social gatherings should not exceed 10 individuals. 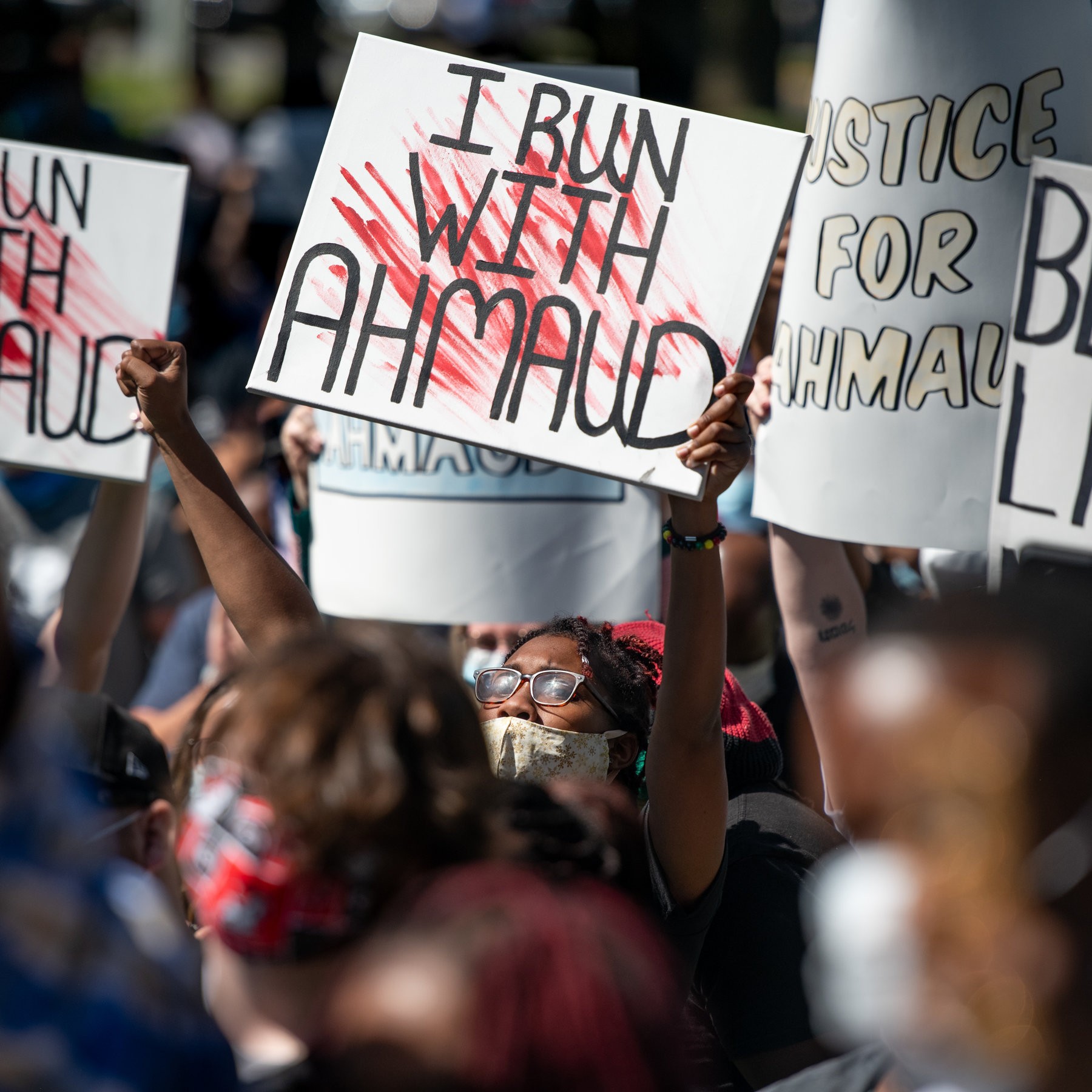