On Monday, a federal court in Lafayette, Louisiana sentenced a young white man to 25 years in jail after he pleaded guilty to setting fire to three historically Black churches.

Holden Matthews admitted to burning down the churches, which had predominantly African American parishioners, pleading guilty to both state and federal charges back in February. Federal District Judge Robert Summerhays sentenced the young man to 25 years in prison.

Since Matthews already spent time in jail, the judge gave him 18 months’ credit. So, Matthews will be serving 282 months in jail for his crimes. He was arrested and charged with three counts of simple arson on religious buildings and three charges of hate crime.

Also, Matthews was ordered by the judge to pay around $2.7 million in restitution to the churches- St. Mary Baptist Church, Greater Union Baptist Church, and Mount Pleasant Baptist Church. The three churches, all in St. Landry Parish, were burned down in 2019 over 10 days between March 26 and April 4.

On Monday, the judge said that Matthews’ acts, though not driven by race, dredged up fears from a “dark time in history.” Summerhays was referring to a time during the civil rights movement when white supremacists burned down Black churches.

Back then, authorities also said that Matthews had “a relationship with a type of music called black metal.” This is an extreme subgenre of heavy metal. Church burnings in other parts of the globe have an association with black metal, they said. 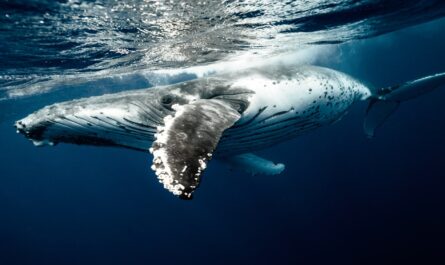