A jagged crystal peed out by a poor man left people wincing in pain as his girlfriend shared a video of the “evil” lump.

The young man had to pass out a kidney stone through his urethra in what would have been a horrifying experience.

And in a clip sampled by TikTok’s favorite NHS surgeon Dr. Karan Rajan, his stunned girlfriend is looking at the kidney stone with tweezers.

She holds it to the camera while explaining her boyfriend just peed it out – the common but painful way to get rid of a crystal.

The shocked woman, called Lauren, says: “My poor boyfriend just peed this out.

“Poor urethra, I never knew kidney stones could be so evil. Look at that sharp little razor tip.”

One viewer said they had suffered from kidney stones and revealed it “feels like you are urinating glass shards”.

Kidney stones are masses made of salt and minerals, and can be anywhere between a grain of salt and a golf ball in size. There are several different types, calcium stones, struvite stones, uric acid stones and cystine stones.

The stones have the potential to cause severe pain. While most passes on stones through the ureter – the tube between the kidney and the bladder – some require to be medically removed with surgery.

Dr. Karan Rajan explained ten percent of people are likely to get kidney stones in their lives. But he revealed what you can do to try and avoid the painful condition.

“You need to get enough calcium in your diet so it can bind to oxalates in your stomach and intestines before it moves to the kidneys,” He said. “Eating foods with calcium is a good way for oxalates to leave the body and not form stones.”

He added: “Don’t go overboard with the salt. Excessive salt in the diet can keep calcium from being absorbed, leading to kidney stones.

“Animal proteins contain purines, and eating too much can cause uric acid to build up in your urine, increasing the risk of stones.” 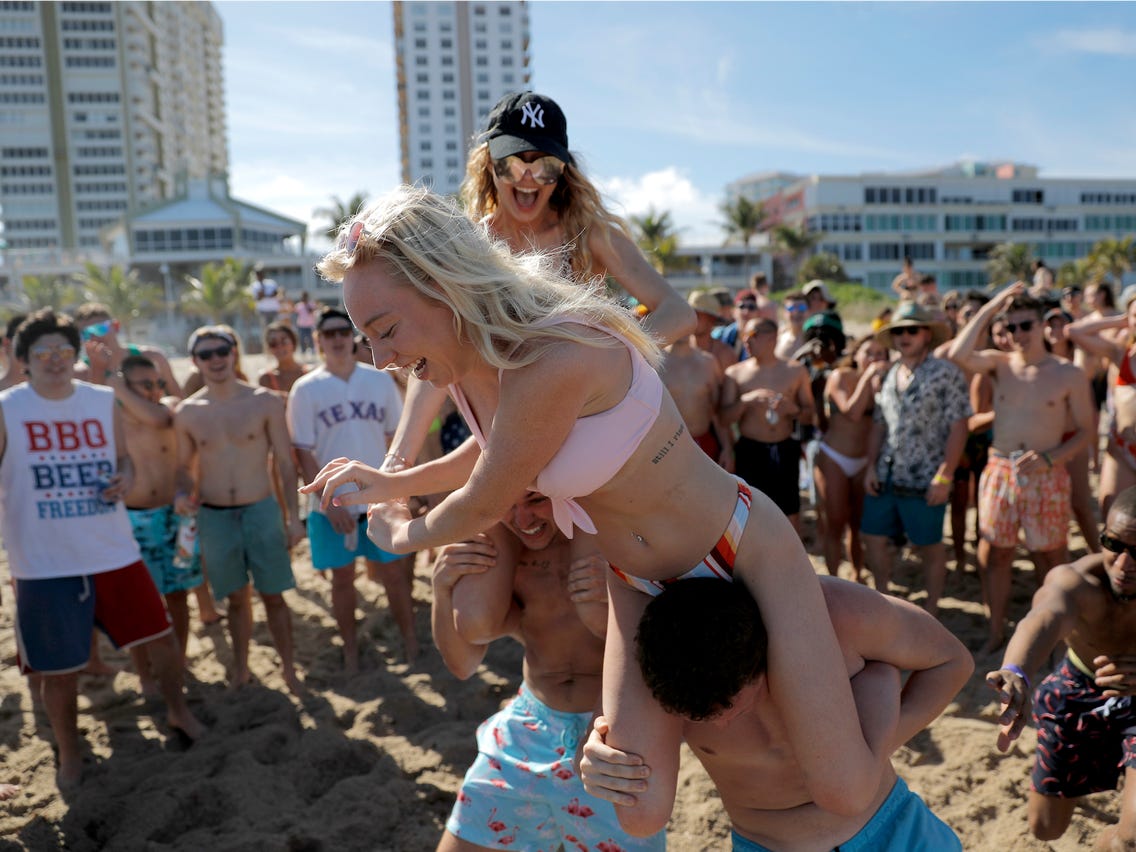