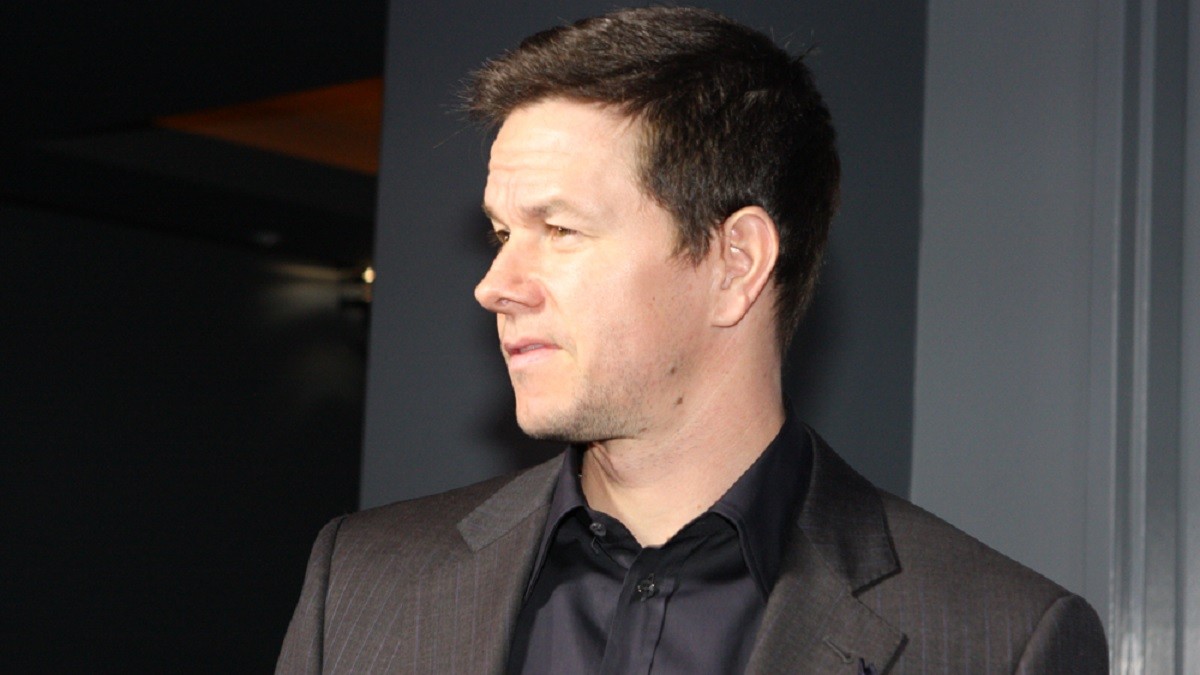 Mark Wahlberg revealed his dramatic transformation on Instagram, saying he gained 20 pounds in 3 weeks. The 49-year-old “Wahlburgers” star shared the before-and-after pics on Instagram as evidence. He also showed off his new bod at the gym in an earlier Instagram video.

Wahlberg’s wife, Rhea, also made sure everyone knew just how much she loves her husband’s new look.

On his recent Instagram post, she commented, “And it looks just as hot in person baby,” along with a red heart emoji.

Wahlberg revealed last month that he will be undergoing a physical transformation for his role in the upcoming biopic “Father Stu”, in which he’ll be playing a boxer-turned-priest.

Appearing on  “Jimmy Kimmel Live” last month, he shared, “After we do the boxing scenes, I get to put on as much weight as possible over the course of the film, so I’m challenging myself to put on 30 pounds in the next six weeks.” 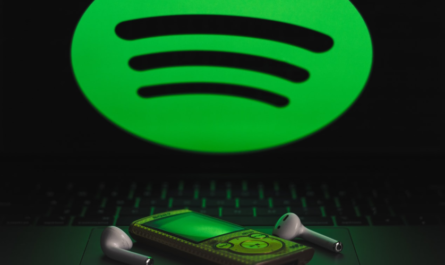