India has recently become the world’s epicenter of the COVID-19 pandemic as the nation is overwhelmed with the more contagious variants and lethargic vaccination schemes. Piles of bodies and pyres were collectively burned for mass cremations.

According to the country’s health ministry, there were about 115 people fatalities every hour due to COVID-19, with a daily death toll of 2,771 on Tuesday. India now has nearly 198,000 fatalities, becoming the fourth highest country after the US, Mexico and Brazil.

Outside the capital, bodies were cremated in parks and parking lots that were converted to makeshift facilities. Other areas have also experienced scarcity of oxygen supplies, and various hospitals were already in full capacity and cannot accommodate further COVID-19 illed people.

Hotels and railway coaches were also transformed into critical care facilities as experts worry that the upcoming issue would be insufficiency of healthcare workers.

In one particular incident, family members of a deceased COVID-19 patient assaulted staff in one New Delhi’s southeastern hospital. Per the hospital’s representative, the attack injured one individual. In a similar incident, a video that went viral online showed people having a scuffle with guards at the same hospital.

Medical reinforcements from across the world started to arrive in India yesterday.

In an announcement, the World Health Organization (WHO) said it would provide India with 4,000 oxygen concentrators.

The country’s first “Oxygen Express” train also arrived in the capital Tuesday, loading around 70 tonnes of oxygen coming from a neighboring state in the east.

Even with the massive aid, New Delhi is still heavily struggling with controlling the pandemic.

Per chief minister Arvind Kerjiwal, the present wave “is extremely dangerous and contagious and the hospitals are overloaded.” He also revealed that a big public area would be converted into a critical healthcare facility.

Lack of oxygen supplies is still a looming problem in the country.

“Because of the scarcity (of oxygen), we are forced to put two patients on one cylinder,” Indian Spinal Injuries Centre administrator Dr. K. Preetham said. 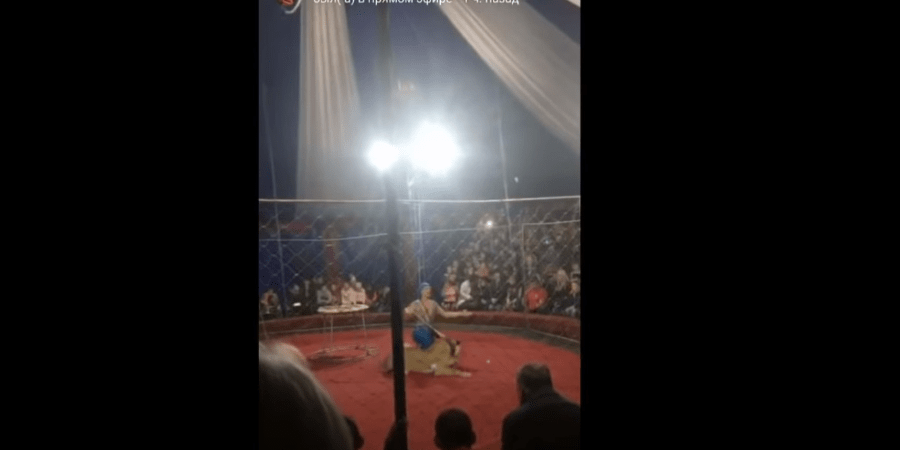