One nurse who was involved in the pile-up, managed to crawl out of her car with the help from another motorist.  She then got a ride with a coworker, and went on duty.

When doctors were able to examine her at the hospital where she worked, Nurse Rebecca Benson suffered left neck and shoulder pain and was “bruised to the heavens.”

She says she is unbelievably blessed to have survived the accident.

While on her way to her work around 6:30 a.m., she said that her car began to slide on icy Interstate 35.

She recalled, “I’m trying to not spin out and to figure out if I can stop. I mean, my foot was as close to going through the floorboard as it possibly could be, and I realized that there’s no stopping.”

She remembers she crashed into a Coca-Cola semi and a car hauler semi.  The vehicles formed a sort of a triangle on the highway.

Benson said that every time other cars and semis would slam into her vehicle and add on to the pile, she would shake.  To her this was the scariest part as she feared she would be completely crushed from all the vehicles behind her.

She said, “I looked in my rearview mirror and could see all of these cars heading towards me.  The scene was “like a zombie movie,” Benson added.

Luckily, another motorist came to take her out of her pinned car.  Once she was out, she contacted one of her co-workers who was nearby and immediately reported for work. 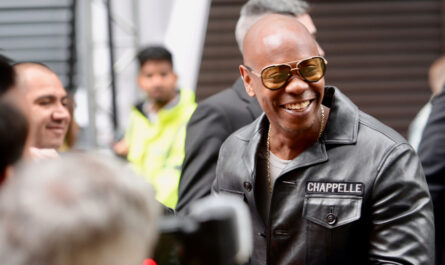