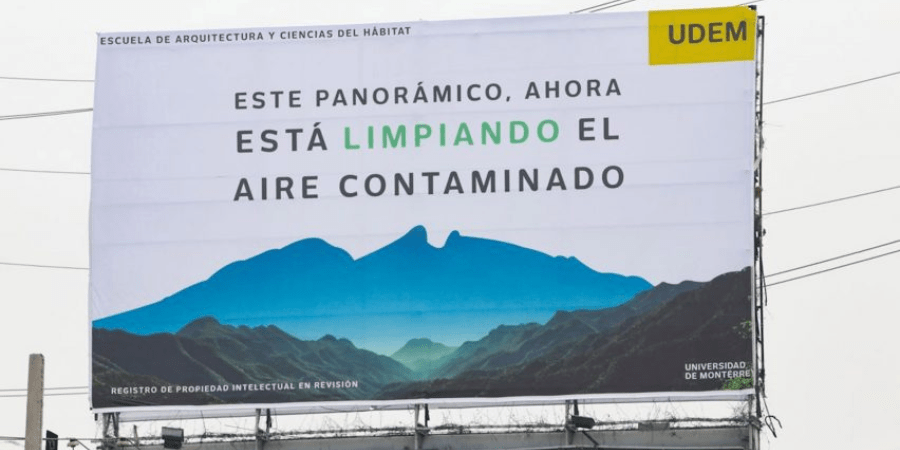 A new and revolutionary billboard that has popped up in Monterrey, Mexico is unlike other roadside advertisements around the city. It is designed to clean the air around it by eating up the city’s smog.

Created by Dutch designer Daan Roosegaarde and his studio in partnership with the University of Monterray, the structure is just one of the many billboards currently set up in the city. Each ad space is coated with a special resin that when hit by direct sunlight, a photocatalytic process is triggered turning nearby air pollutants into clean air.

The billboard, which positively impacts its immediate surroundings, is Roosegaarde’s latest efforts to address the problem of air pollution in cities.

According to the team, each of the billboard advertisements can function for up to five years providing the same amount of oxygen that 30 trees can generate over a period of six hours.

The photocatalytic nanotechnology is also similar to a photocatalyst mineral that furniture brand IKEA uses on its air-purifying GUNRID curtains.

“It was great to work with the [UDEM] students and take a problem and transform it into a potential. I am really proud to see them go from academic research to a real project. I do not believe in utopia—a perfect solution—but protopia: step-by-step improving reality,” said Roosegaarde.

Monterray is very susceptible to smog. The Mexican city is situated in a valley surrounded by mountains and has limited space for trees or greenery, circumstances of which are known to trap pollution. The billboards thus offer a new tool for urban health.

Over the last few years, Studio Roosegaarde has launched other air-purifying structures in other locations. He has built and installed world’s biggest air-purifier called the Smog Free-Tower at different international locations so it can turn urban smog into diamonds.

The metal structure which stands at 23 feet cleanses 75% of harmful PM2.5 and PM10 particles from its surrounding air, producing 30,000 cubic meters of oxygen per hour. Because of its ion technology, the amount of electricity used from wind power is very little. 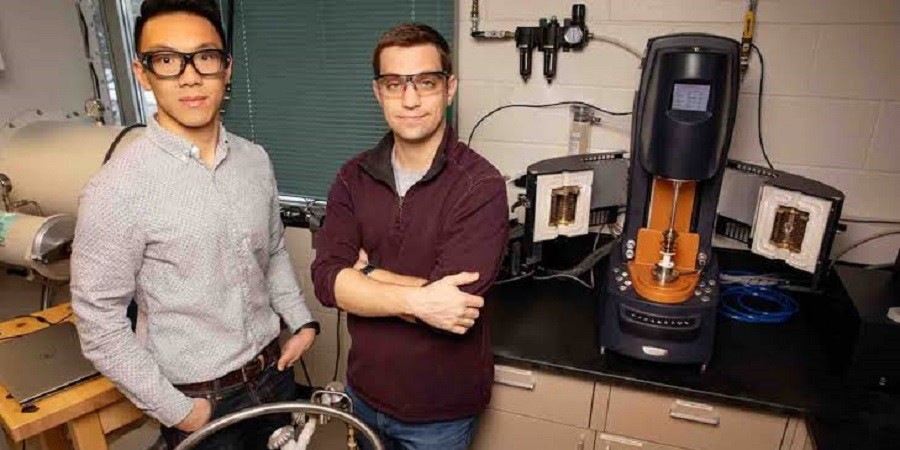 Sharks and other marine life trapped in plastic and waste, a new study reports