The list of celebrity politicians in the US could soon grow.

But according to Daniel Ketchell, who was chief of staff to Schwarzenegger, these celebrities’ lack of experience in public office could be a weakness, especially in the post-Trump era.

Jenner, a gold medal-winning decathlete who came out as a transgender a few years ago, is going against Democratic Gov. Gavin Newsom in a likely recall race. Jenner has 3.5 million Twitter followers and nearly 11 million followers on Instagram.

But according to Rob Stutzman, a GOP consultant in the state who worked for Schwarzenegger during his campaign, “It’s still about winning and likability.”

In California, the Democrats have grown in number over the past 20 years. This can make it hard for a Republican, especially one who openly supported Trump, to gain supporters.

Strategists note that during Schwarzenegger’s campaign, he was already well known in the state for his after-school programs, and civic engagement. It also helped that his wife was Maria Shriver of the Kennedy family dynasty.

Reagan was also leading the Screen Actors Guild before running his campaign, giving him experience in politics.

Jenner has advocated for transgender people since she came out and has a background in the business world. However, her policy plans are still unknown.

She has already received backlash for her tweet suggesting that district attorneys in the state were appointed and not elected.

Celebrities-turned-politicians have long recognized that they need to work extra harder to make up for their lack of governing experience. When Schwarzenegger ran, a “Schwarzenegger University” was created by his aides.

Alan Stuart Franken, the former “Saturday Night Live” star who became a Democratic senator from Minnesota, avoided the national press during his first years in office to redefine himself as a serious lawmaker. Professional wrestler Jesse Ventura who became Minnesota’s governor had knowledgeable and experienced aides surrounding him.

In New York, Yang, who lost in his previous presidential bid, is leading the mayoral race. Scott Stringer’s first ad of the race says: “He’s not a celebrity. He doesn’t govern by Tweet or TikTok.”

But Democratic strategist Hank Sheinkopf says star power is what voters want, and that’s how Trump became president. “That’s one of the reasons why Yang is at the front of the pack,” he said. 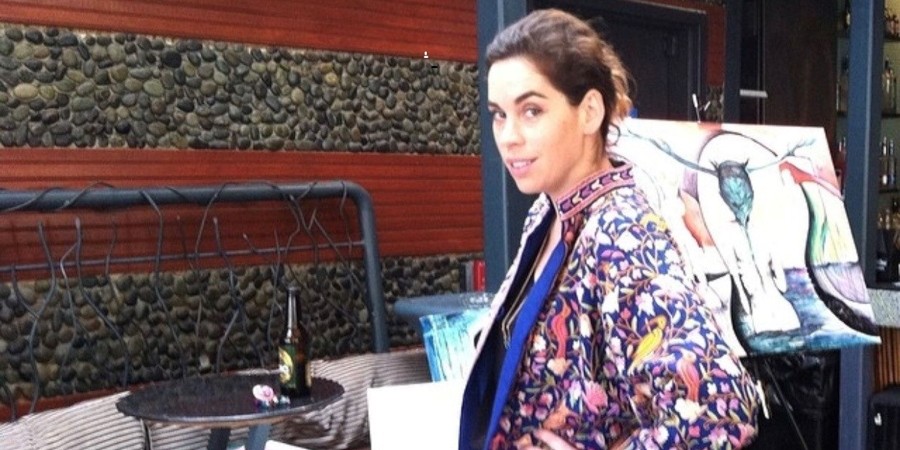