Mussels may be the answer to our polluted oceans.

Mussels are currently being tested as a potential wide-scale solution for filtering microplastic from our oceans, which humanity could only manage by spending millions on equipment.

Microplastics are ocean pollutants that come from tire wear, plastic debris that has been floating for a long time, or artificial textiles that end up in the ocean via sewage. Microplastics are smaller than 5mm, and fine nets are required to collect them to ensure that other small marine lives are also collected.

Mussels absorb and excrete microplastics without causing harm to themselves.

The Plymouth Marine Laboratory in England performed a trial to determine the number of mussels needed to make a significant impact on microplastic pollution.

According to a biologist’s blog, an adult mussel can filter 15 gallons of water a day, while a 6-mile bed of mussels can filter out 25 tons of particulate matter a year, the Good News Network reported.

An earlier trial placed around 300 mussels in a flow tank that contained phytoplankton and microplastics. The mussels filtered around 25% of the microplastics that were in the water, at a rate of 250,000 pieces per hour. The researchers dumped the microplastics in the bivalve’s droppings to be used for biofuel.

The Plymouth trial was funded by the grant program called Waitrose Plan Plastic, which gets its funds from the sales of plastic bags at Waitrose grocery stores around the UK.

The mussels being tested are kept in clusters in buckets that have suspended receptacles under them to ensure that all the waste is properly collected and disposed of.

In a press release, Professor Pennie Lindeque, Head of Science – Marine Ecology and Biodiversity said the trials have so far produced promising developments. “We’re very excited about the positive impact systems like these could potentially have on estuarine areas, particularly in places where microplastics might accumulate such as marinas, harbors, or near wastewater treatment works,” Lindeque said.

Compared to nano plastics, microplastics are too big to pass through the mussel’s membranes to harm them.

“This has been a really exciting experiment, because we always hoped that mussels would have the capacity to filter out microplastics, but they do it really well, and they do it without harming themselves,” said Lindeque. 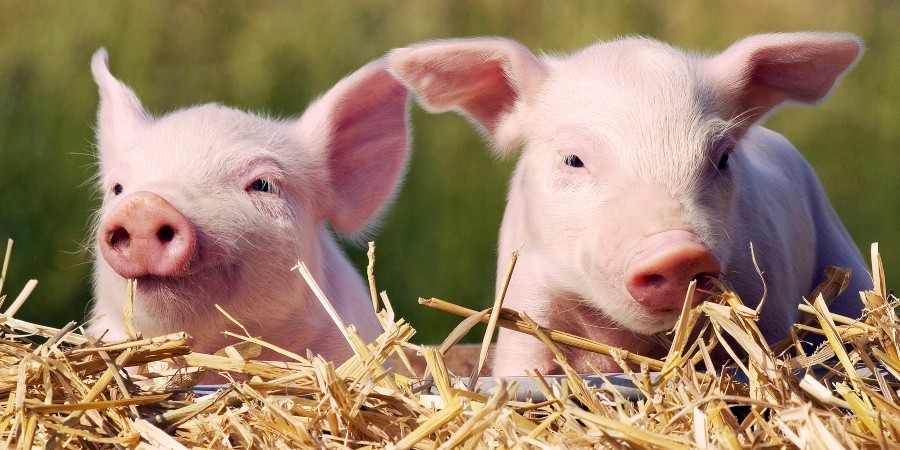 Patients may one day receive lab-grown organs from piglets