Researchers discovered an object, about 500 million light-years away, that’s been sending a repetitive radio signals to Earth. The object and the reason for such is still a mystery among the researchers.

In a report by CNN, scientists have been trying to pinpoint a specific area in the sky where these Fast Radio Bursts (FRBs) have transpired.

The event is the first time that astronomers encountered a pattern that occurs every 16.35 days, as concluded by the researchers. Currently, the astronomers are analyzing these patterns so they may conclude where the FRBs came from.

According to the author of the research printed in arXiv, they are FRBs could give them a clue of what object is sending it.

CNN noted that the study had been validated,  but currently, hasn’t been reviewed as journal research.

As per observations made by scientists in 16 days, the object bursts one to two radio pulses on an hourly period for four days then no signal for the next 12 days until the sequence transpires again.

It was around September 2018 to October 2019  when the 28 cycles of this pattern were first recorded through the Canadian Hydrogen Intensity Mapping Experiment radio telescope in British Columbia.

CBS stated on reports that the origin of the bursts, with the spiral galaxy as a reference, was from a distance of 500 million lightyears away from our planet. Although this distance is incredibly far from our solar system, the FRBs are considered the closest researchers have encountered yet.

Knowing the approximate location of the bursts, though, still left a mystery of the source or what object is sending the signal.

The authors further explained that the source might come with a supermassive black hole, but as of now, they don’t also discount the probability of a lower-mass black hole instead.

According to Phys.org, these types of FRBs, which seemed random and only at happens milliseconds at a time, are challenging to observe. It was the year 2007 that the earliest FRB was identified. Since then, many FRBs have been classified, and out of these, only 10 of those have reoccurred.

The researchers are now hoping to discover the same FRBs in their forthcoming observations to give them more data, and eventually, determine a reason or a source.

In the meantime, astronomists still dismiss the idea of aliens sending the bursts. The pattern in which these FRBs are being transmitted, any presumably intelligent lifeform would know,  is not an effective way to communicate. 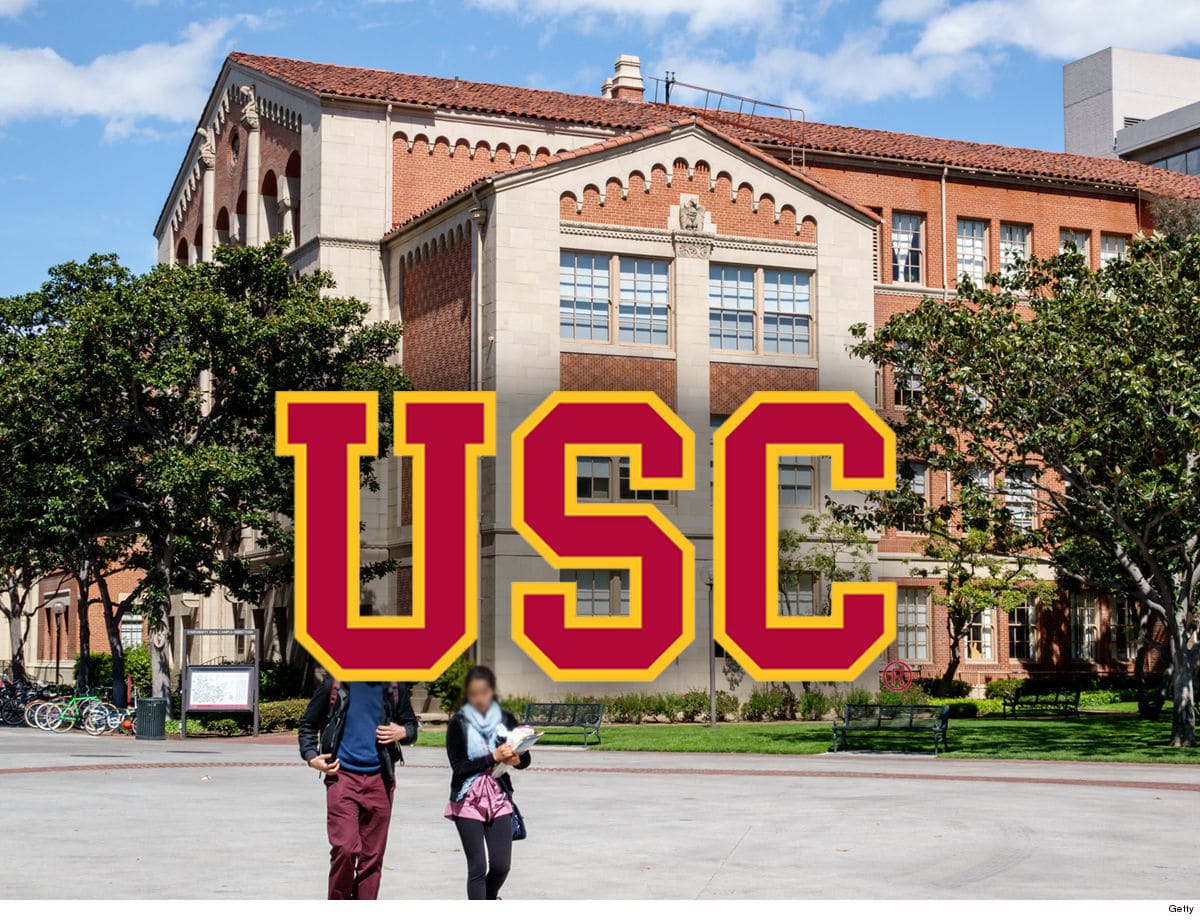