Ne-Yo is under fire for the comments he made before his performance, singing It’s So Hard to Say Goodbye to Yesterday by G.C. Cameron, at the funeral for George Floyd held Tuesday at the Fountain of Praise Church in Houston.

The singer is one of the many people who gathered to mourn the death of Floyd, who was killed while in police custody. Minneapolis Police Officer Derek Chauvin placed his knee on the neck of the victim for more than eight minutes while other police officers on the scene watched.

The incident was captured on tape and posted online. This started a surge in protests across the country, with people wanting to see an end to police brutality and start national conversations about systemic racism.

But while many viewers watching the performance online were moved, others took issue with what the singer said before his performance. The singer said that he appreciates the “sacrifice” made by Floyd. This resulted in a backlash from people who disagree with the singer’s definition of “sacrifice,” noting that the comment made was inappropriate and tone-deaf, or at least poorly worded.

“Fifty states are protesting at the same time. This man changed the world — changed the world for the better. So, I just want to personally thank George Floyd for his sacrifice, so that my kids can be all right later on. I appreciate the sacrifice, my brother, I genuinely do,” Ne-Yo said.

“I’m sorry, but Indid not like Ne-Yo saying “thank you for your sacrifice George Floyd.” SACRIFICE?!!!!! It makes it seem like George willingly chose to be murdered. Poor choice of words. #GeorgeFloydMemorial,” one tweeted.

“I thought I was trippin when I heard Ne-Yo say George Floyd’s death was a sacrifice but I’m glad I wasn’t the only one. That was yikes he was murdered sir,” said another.

“Ne-Yo thanked #GeorgeFloyd for his sacrifice. Whose going to tell NeYo what really happened? #GeorgeFloydFuneral,” said another user.

“I just saw why ne-yo was trending. Smh murder is not a sacrifice,” another user wrote.

There were just as many who tweeted their praise for the performance at the funeral.

“Powerful performance by Ne-Yo at #GeorgeFloyd funeral,” said another.

“Great job to @NeYoCompound on singing at George Floyd funeral today and I’m so proud of you now. #GeorgeFloydFuneral 🎤📺😍👍❤️,” a third user wrote. 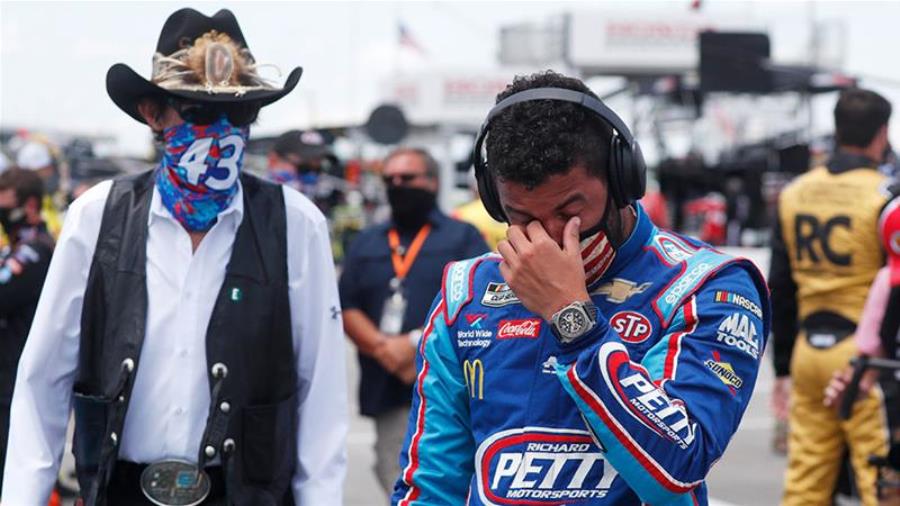