Two-year-old Konin Arrington from Florida was diagnosed with Small Bowel Syndrome after accidentally swallowing a part of a magnetic toy that had 16 small magnets. According to a GoFundMe page, the boy is now on a feeding tube.

Hannah Arrington, Konin’s mom, wrote on the GoFundMe page that his son swallowed the Buckyball magnets last month. On May 18, Konin was rushed to Arnold Palmer Hospital for Children in Orlando. Arrington said one of his older kids brought the Buckyball home from school in April.

According to the company’s website states that the Buckyball is made up of tiny, loose, high-powered magnetic balls that can change shape based on their orientation, per a People report.

The mom of five told CNN that she and her husband threw the toy out immediately after seeing it, but Konin had already swallowed some magnets.

The couple brought the toddler to the emergency room when he began having stomachaches, and an X-ray showed 16 small magnetic balls linked together in the child’s intestine and colon.

According to the GoFundMe page, Konin was rushed to the hospital to undergo a laparotomy, a small bowel resection, and had a stomach defect repaired. About 3 feet of his small intestines were removed.

Arrington said the boy has lost over 30% of his body weight due to Small Bowel Syndrome & post-surgery infection. “He was admitted back to Arnold Palmer on 6/9 and has had 3 feeding tubes placed. We are now going on to a 4th feeding tube… as he has yet to gain any weight,” she wrote.

Arrington said she resigned from work indefinitely and her husband Ken also took time off to look after their other four kids, so she started the GoFundMe page to help with the medical bills. As of this writing, they have raised nearly $6,000.

Arrington is urging other parents to monitor their kids’ toys. “Parents shouldn’t have to worry that their kids are going to bring a toy home that could kill a younger sibling. … You can die from it, you can have lifelong issues from it, because look where we are,” she told CNN.

Buckyballs is yet to respond to PEOPLE’s request for comment.

According to People, the U.S. Consumer Product Safety Commission (CPSC) issued a recall of all Buckyball products in 2014 after receiving numerous reports of ingestion that required surgery. In May 2020, they issued a recall of another magnetic toy similar to Buckyballs. 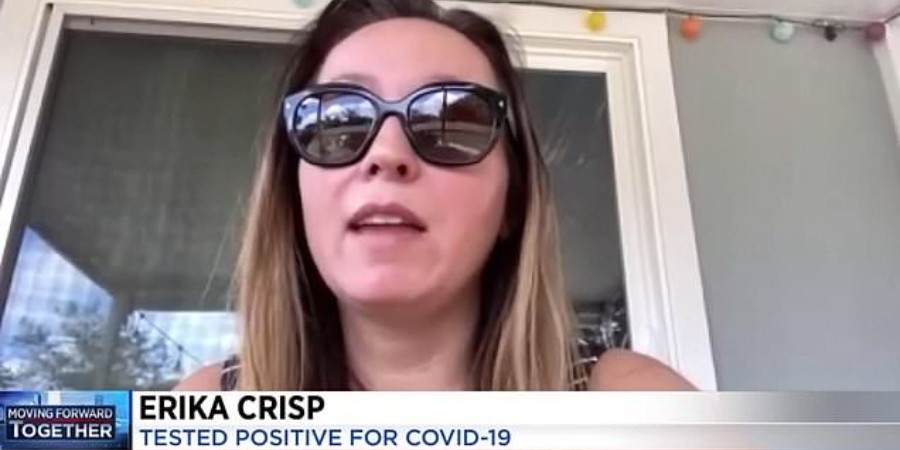