Singapore introduced new “robot policemen,” designed to make people feel safe. But, they seem to be having the opposite effect.

For example, when a small crowd gathered to watch a chess match between two elderly players, the robot broke it up.

Some locals are dubious that the robot is a positive addition.

“It reminds me of Robocop,” said Frannie Teo, a local resident. “It brings to mind a dystopian world of robots.”

“I’m just a bit hesitant about that kind of concept,” Teo added.

“It all contributes to the sense people… need to watch what they say and what they do in Singapore to a far greater extent than they would in other countries,” Ting said.

“It’s dystopian because of the extent to which we are visibly surveilled,” she added. “But I think that what’s more dystopian for me is that it is normalized and that people are not responding much to this at all.”

Thailand, which is about half the size of London, is home to about 90,000 police cameras.

The government claims increased surveillance is necessary because of the country’s aging population. As a result, they say there aren’t enough young people to maintain a police force.

“The deployment of ground robots will help to augment our surveillance and enforcement resources,” said Lily Ling, of the Singapore Food Agency.

An official government press release explained the reasons behind the introduction of the AI police.

“Deploying Xavier will augment the ground operations of public officers,” the statement said. So, officers will be able to be able to monitor and control multiple robots simultaneously. 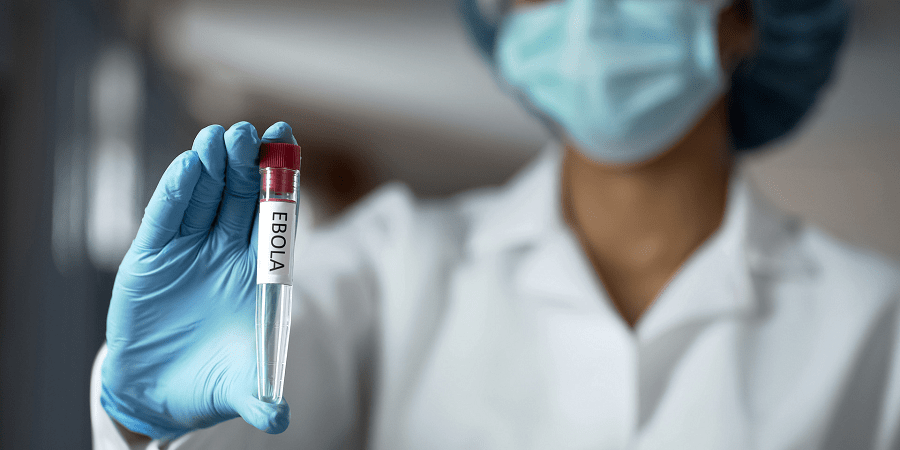 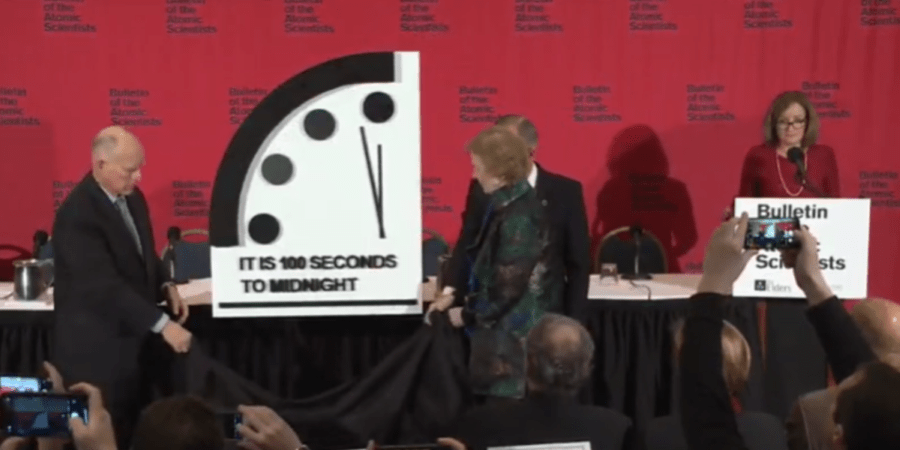