An anonymous NFL player, along with two other men, sued United Airlines, claiming a woman sexually abused and agitated the athlete during a flight and that the airline company didn’t take the necessary actions.

Different news outlets confirmed the complaint was filed on Monday in a County Superior Court of Los Angeles County.

In a statement to TMZ, their legal counsel refused to name the complainants, and in the court, they were only registered as John Doe 1 and John Doe 2.

The attorney said that those who call for help against any assaults should not be neglected, claims must be probed, and the proper action should be taken.

The incident happened during a flight from Los Angeles to Newark, New Jersey, on February 10. A woman passenger allegedly sexually abused, harassed, violated, and assaulted the plaintiffs. The accusers also claim that they called the flight attendants at least four times about the incident until the woman was finally transferred to another seat.

They reportedly informed the crews that they noticed the woman was seemingly aggressive and appeared to be drunk.

The unidentified NFL player seated on the middle claims that the woman instantly abused him as soon she sat down beside him by the window side. The complainants said that it was the first instance they reported the incident to the flight crew.

They further swore that the woman afterward began to touch and rubbed the NFL player by the thighs, which made them alert the flight staff again.

The suit further said the woman persisted in making her advances to the NFL player by holding his quadriceps and then fondling him at his lap. The woman continued towards the inside his leg, next to his genitals.

The plaintiffs said they called the attention of the flight staff attendants again, but no action was still taken.

The player claimed the woman removed his mask and clutched his penis, making him hop off his seat and alerted the whole flight. That’s the only time when the attendant asked the woman to move to the backseat of the plane.

The document complain further stated the airline denied request to provide the plaintiffs with the woman’s name, as well as the other passengers and flight crew who are all potential witnesses.

The airline company offered both the plaintiffs with $150 coupons. However, the complainants said they’re demanding undetermined legal and corrective damages from United, saying it was due to negligence, which caused them to suffer emotional stress.

Meanwhile, United Airlines told TMZ through a statement that the company’s main priority is the safety and comfort of its customers. Since the proceedings are now pending, they will no longer be giving further remarks. 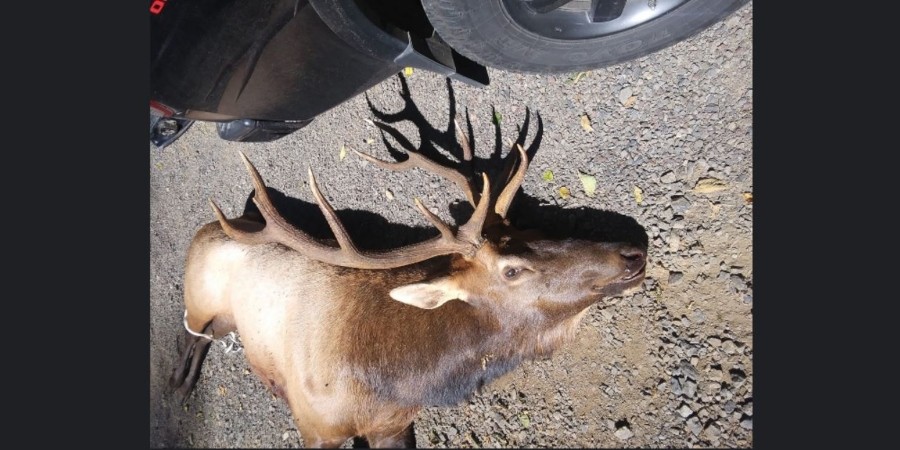