Critics started to burn their Nike trainers and clothing, even uploading the videos and photos of the act on social media. The protest came after Nike signed Colin Kaepernick as the face of its new advertising campaign.

The 30-year-old former football quarterback protested against “racial injustice and police brutality” by starting to take a knee during the US national anthem in August 2016. This sparked a national controversy, dividing the nation’s opinion.

Nike said Kaepernick was “one of the most inspirational athletes of this generation” during the announcement of the deal.

But a lot of Americans disagree as they took to social media, threatening to boycott and destroy Nike products. They coined the hashtag #JustBurnIt on Twitter, trending alongside #BoycottNike.

President Donald Trump, who publicly criticized the protest movement Kaepernick sparked, said: “I think as far as sending a message, I think it’s a terrible message and a message that shouldn’t be sent.”

The NFL issued a statement saying it “embraces the role and responsibility of everyone involved with this game to promote meaningful, positive change in our communities”.

“The social justice issues that Colin and other professional athletes have raised deserve our attention and action,” the statement added:

Country singer John Rich tweeted a picture of a pair of Nike socks with the swoosh logo cut off.

But one Twitter user, Teri Shockey, has a brilliant idea and suggestion to those who are planning to burn their Nike shoes.

“To everyone who is planning to #JustBurnIt, might I suggest you donate your @Nike merch instead? Plenty of people in need, including vets and families of active duty military, would be more than grateful to wear it,” ending the post with the hashtag  #JustDoIt.”

Kaepernick has not been signed by an NFL team since he opted out of his contract with the San Francisco 49ers in March 2017.

Nike announced other athletes including Serena Williams, LeBron James, Lacey Baker, Shaquem Griffin and Odell Beckham Jr. will be featured in the ad campaign as well. 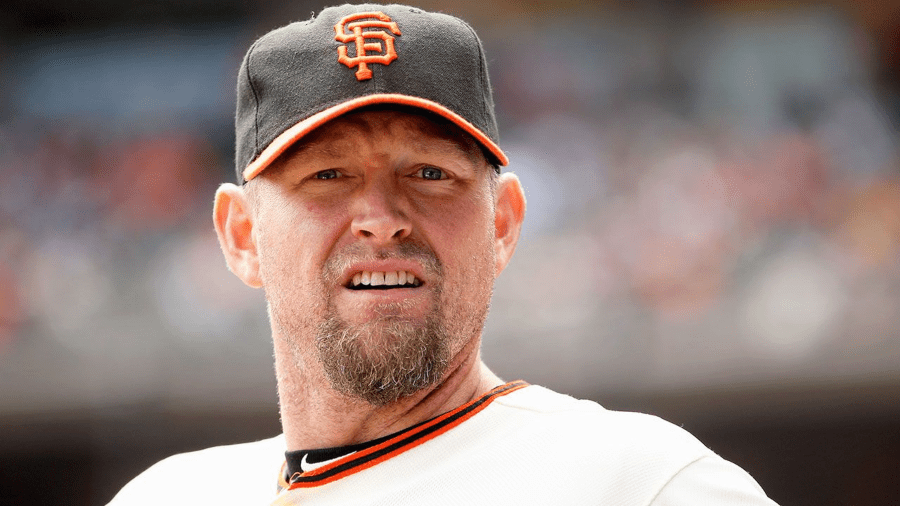