A family in Tampa, Florida discovered an almost nine-foot alligator staying in front of their doorstep on the early morning of June 30.

According to Croc Encounters, a local wildlife sanctuary, the huge reptile was resting on the shady doorstep in Tampa when it was noticed by the homeowners.

The animal-welfare group posted on its Facebook page that they responded to the “emergency alligator call” and spotted the eight-foot, nine-inch alligator laying on the doorstep.

“Despite [the family’s] efforts to get him to move, he refused to leave… He was not too happy to be evicted from his comfortable, shady spot as he smashed everything in sight upon exiting,” Croc Encounters said on its post.

Croc Encounters shared photos of the alligator’s successful retrieval from the Tampa home on its Facebook post. The group also shared pictures of the reptile in its new home in their facility.

The alligator was found with two missing limbs, which the group possibly believed was a result of a brutal fight with another reptile. The group noted though that it did not bother the alligator from roaming around.

Croc Encounters said that the alligator was “drawing a crowd all morning” as neighboring residents went to the house where it stays.

The family wrote signages in front of their house garage to warn incoming delivery drivers of a likely dangerous encounter with the reptile. “Delivery Stop! Leave Packages here! ALLIGATOR at front door!! (seriously),” the sign read.

Posting the photo of the sign, the Croc Encounters captioned on Facebook, “What a surprise that would have been for the delivery drivers! We were happy to get him removed before someone got hurt.”

According to the University of Florida IFAS Extension, the growth of the population and tourism industry have enlarged the human-alligator interactions in Florida even though the alligator is considered to be a “shy-type” animal. 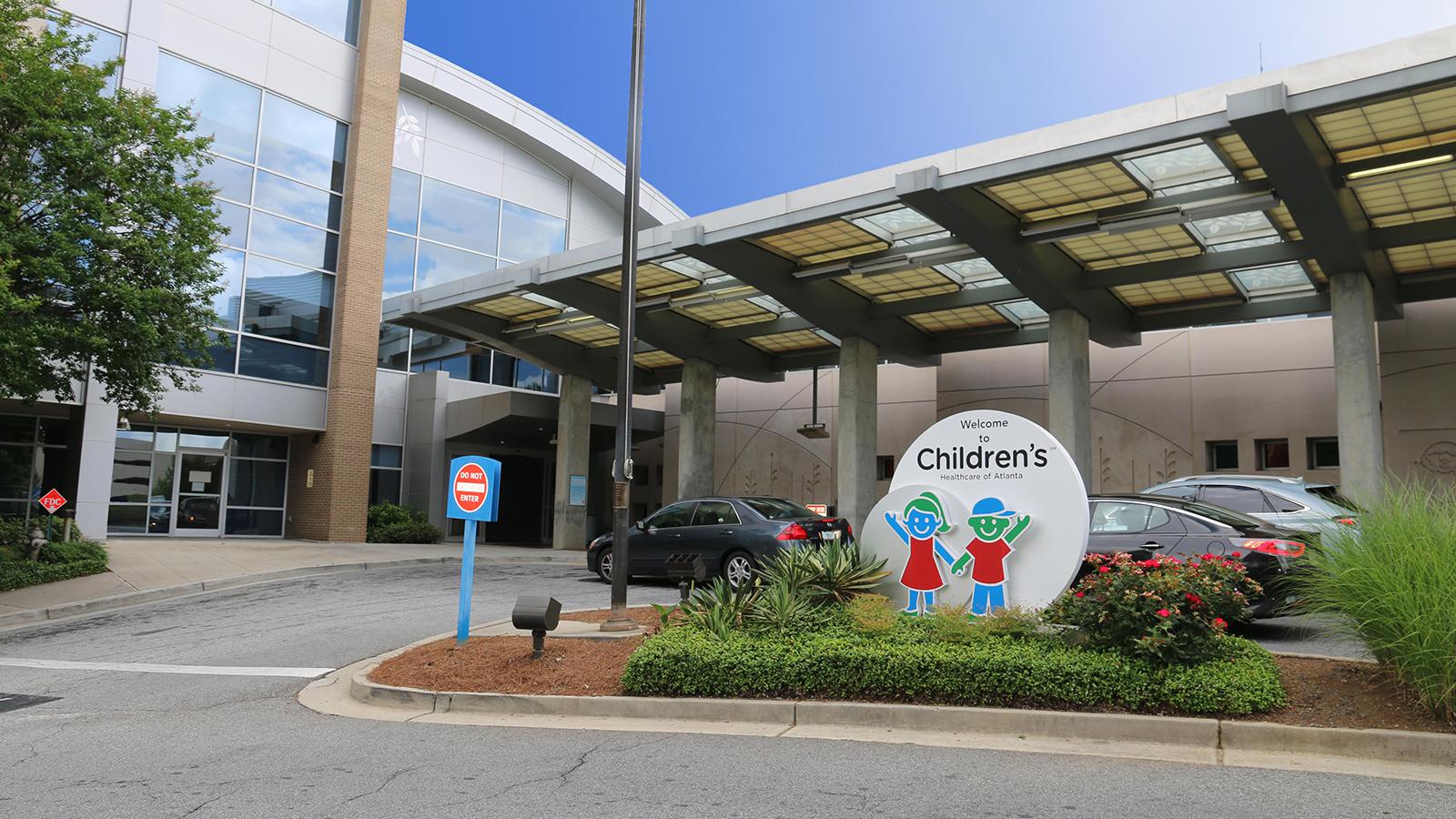 12-Year-Old Girl in Atlanta Tests Positive for the Coronavirus