Apparently in fear that its athletes could contract coronavirus, North Korea reportedly dropped out of the upcoming Tokyo Olympics which supposedly took place in 2020 if not for the pandemic.

North Korean officials announced that it won’t be sending any delegates in order to “protect players from the world public health crisis caused by COVID-19,” as reported by DPRK Sports on Tuesday, a state media outlet focused on sports affairs.

The report added that the DPRK (Democratic People’s Republic of Korea) Olympic Committee made the decision during a video conference meeting with committee members and sports officials on March 25 in Pyongyang.

This is the first time that North Korea missed the games since its boycott of the 1984 Olympics in Los Angeles and 1988 Olympics in Seoul.

The leaders of South and North Korea agreed in 2018 that they would host the 2032 Olympic Games together, but the inter-Korean discussion on the plan ended in 2019.

When the pandemic started in 2020, the country cut most of its ties with the outside world and claimed that it has no single COVID-19 case — which experts doubt. According to the Russian embassy in Pyongyang, foreign diplomats and workers recently left the Hermit Kingdom due to scarcity of goods and intense restrictions on daily life.

The Games are scheduled to happen from July 23 to August 8. The Paralympics will follow, from August 24 to September 5.

The Olympic Torch Relay, which is the first event of the Games, officially launched on March 25. Carried by 10,000 runners through 47 prefectures in a 121-day journey from Fukushima to Tokyo, the Olympic Flame is now on its way across the country.

The event is still faced with logistical challenges and its resumption was also controversial given the pandemic situation, especially with the concern over a possible “fourth wave” raised by Japanese officials. This led Osaka to cancel its Olympic Torch relay events.

Despite the subdued public support in Japan, organizers have proceeded — even though some international spectators would not be allowed to enter Japan.

The committee also said that the Paralympics will not be welcoming traveling fans. 4-year-old girl paralyzed after getting infected with COVID-19 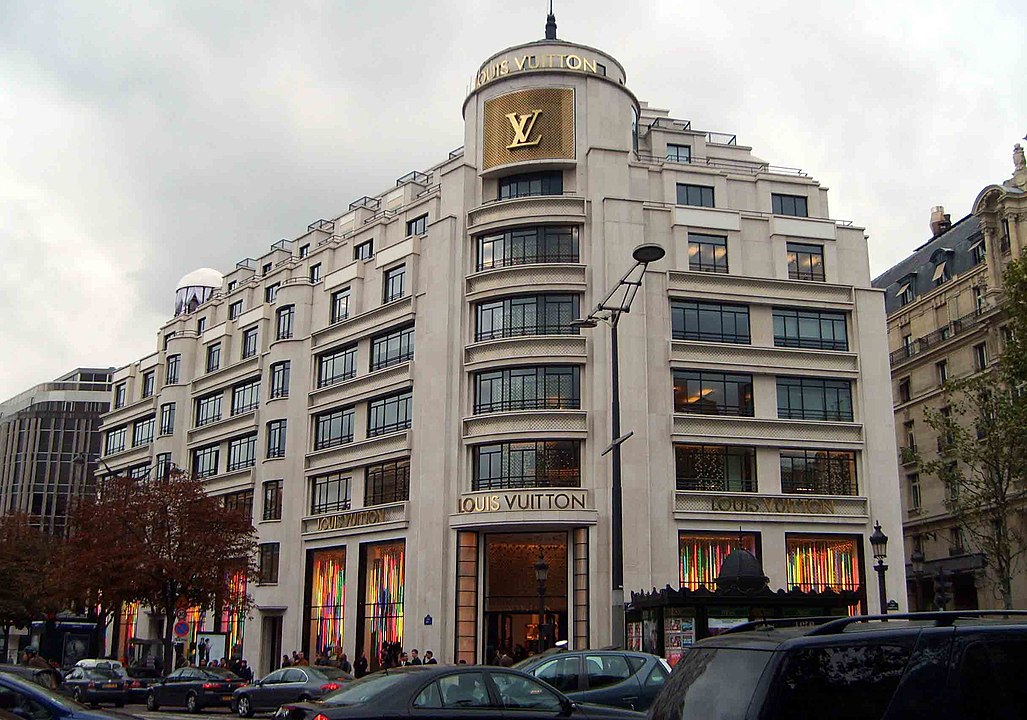