James picked up his dribble to take three steps before starting his dribble again. It appeared like he was making sure everybody knew what the score was. But, that’s an obvious travel violation.

Jazz forward Bojan Bogdanovic certainly saw it as he was guarding the ball. But the referee, Jacyn Goble, may have swallowed the whistle. He was staring right at the play when James committed the violation but he did not call it.

He told reporters after the game that the blatant travel was “probably one of the worst things I’ve ever done in my career. I didn’t realize it until halftime,” James said, via ESPN. “One of my coaches showed me.”

Bogdanovic became incredulous at the no-call and pointed enthusiastically at James, who said a collision under the basket between teammate Kentavious Caldwell-Pope and Jazz guard Donovan Mitchell distracted him that time.

“I think I was ready to pass the ball, and my brain just kind of just, I had a malfunction,” James said. “I really had a malfunction. I feel bad for the refs on that one because they’ll probably get a write-up on that or something. That was pretty bad.”

Despite what happened, James has his team in a good position to come out of their treacherous Denver-Utah back-to-back with a 2-0 record. 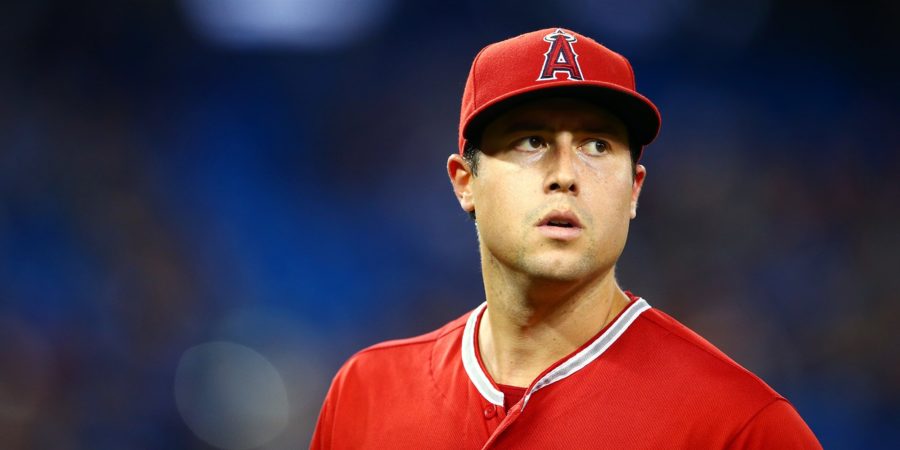