Rumors have been circulating that enterprise provider Oracle won the bid for TikTok’s US operations.

According to the Wall Street Journal, Oracle, an ally of the Trump administration in Silicon Valley, will be announced as the “trusted tech partner” of TikTok in the United States. However, the Journal also cited a person familiar with the matter saying that the deal probably won’t be “structured as an outright sale.”

This announcement comes before September 20, the day that the Trump administration said TikTok would be banned in the US if the company didn’t come to an agreement with a buyer.

However, there is some confusion about the real date of the deadline as Trump said last week that there would be no extension of the September 15 deadline.

On Sunday, Microsoft said that their bid for TikTok’s US operations was rejected by ByteDance, the app’s parent company.

In a statement, they said that they look forward to seeing how the service would evolve to improve security, privacy, online safety, and protect against disinformation. Other prominent tech companies rumored to have been in on the bidding war were Twitter, Google, and Walmart.

However, Oracle still has to win approval from Beijing, which has been clearly unhappy about the forced sale. The Chinese government updated a set of trade rules that could potentially block the export of AI tech like those used to personalize the feeds of TikTok users. This move has been widely interpreted as Beijing’s attempt to complicate the sale of the app.

Reuters reported over the weekend that Beijing would rather see TikTok banned in the US than follow Washington’s order to sell as they don’t want ByteDance and China “appear weak in the face of pressure from Washington.” 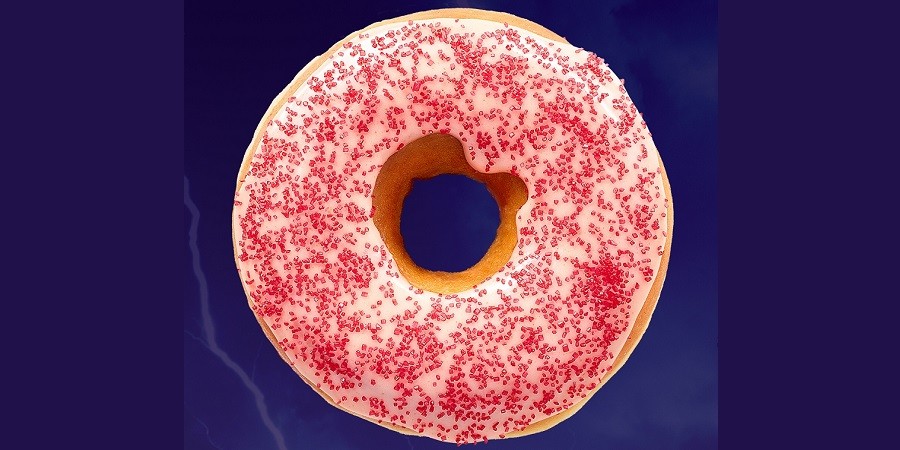