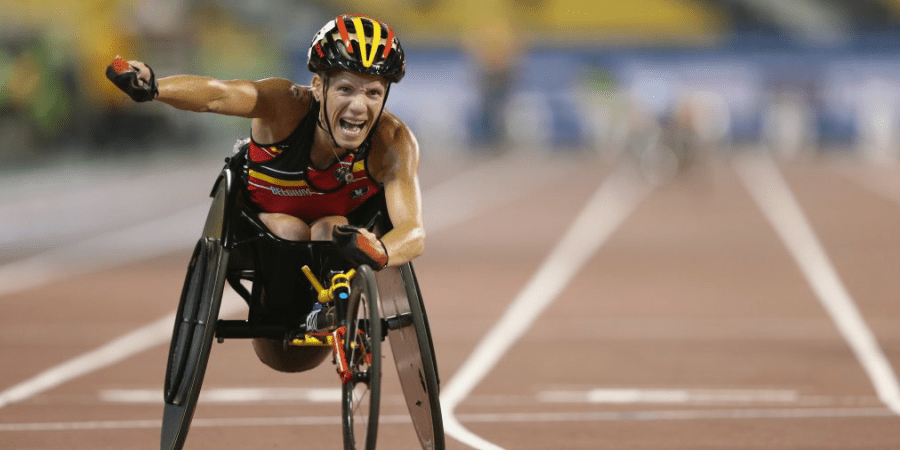 Paralympic gold medalist Marieke Vervoort has ended her life by euthanasia on Tuesday at her home country in Belgium. She was 40 years old.

According to the BBC, the Belgian wheelchair racer signed papers in 2008 that authorized her doctors to one day end her life.

Even while suffering from an incurable degenerative spinal disease that caused her to be paralyzed from the waist down alongside pain and seizures, Vervoort successfully worked out an impressive career in sports. She won the gold and silver medals at the 2012 London Paralympic Games and won more in Brazil four years later.

In 2016, Marieke described her pain every time an epileptic attack occurs.

“It can be that I feel very, very bad, I get an epileptic attack, I cry, I scream because of pain. I need a lot of painkillers, Valium, morphine,” she told BBC.

“A lot of people ask me how is it possible that you can have such good results and still be smiling with all the pain and medication that eats your muscles. For me, sports, and racing with a wheelchair — it’s a kind of medication.”

A final Instagram post of a photo of Vervoort racing along with the caption, “Can’t forget the good memories!” was posted three days before her death.

In celebration of Vervoort’s life, her hometown in Diest is inviting the public to sign a mourning register, although the funeral is set in “an intimate circle.” 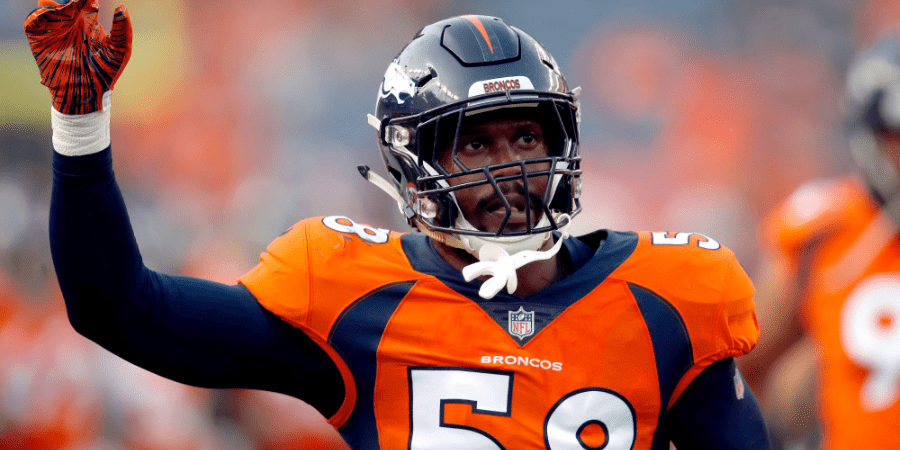 Broncos’ De’Vante Bausby: ‘I was paralyzed’ after Sunday’s helmet-to-helmet hit