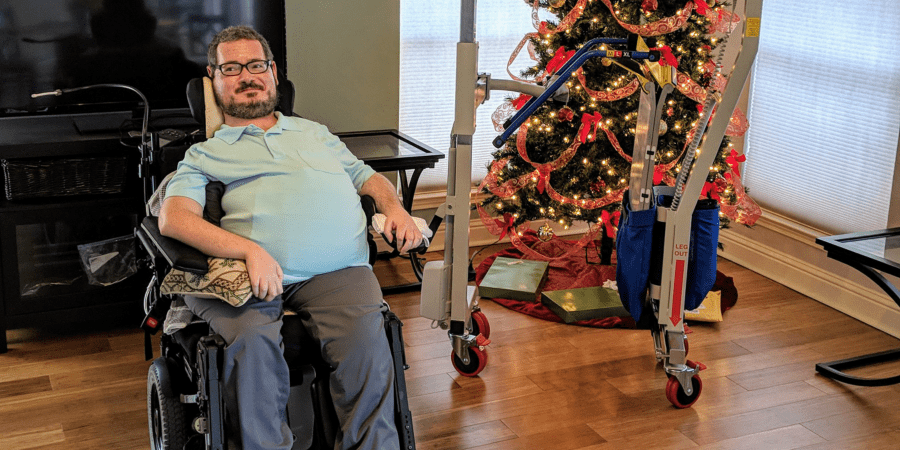 In a long post on Facebook, a disabled passenger said he missed his Southwest flight because the airline did not allow him to use a medical device necessary for him to board the plane.

Jon Morrow explained in his post on Saturday that he cannot be transferred from his wheelchair to an airplane seat by hand.

He wrote:  “I have brittle bones, as well as a fused spine. I also can’t move from the neck down.”  He also mentioned that he carried a letter from his doctor stating that it would be ‘EXTREMELY dangerous’ for him to be transported to an airplane by hand.

As a solution, a medical device called an Eagle Lift worth $15,000 was bought by Morrow last year. Built with a special hoist designed to work on all aircraft, the device, according to Morrow, works” faster, safer and much more humane.” He also noted that the device is used in airports outside the US and that all of his caregivers are certified to operate it.

Initially, Southwest Airlines allowed Morrow to use the device when he informed them about using his Eagle Lift which will be handled by his caregivers. However, they reversed their decision and told Morrow that it cannot be appealed further despite Morrow’s appeals.

“Mind you, this is a device that is standard operating procedure for all passengers in wheelchairs outside the U.S. and has been used safely on thousands of flights,” wrote Morrow who ended his post saying, “People in wheelchairs should be able to fly.”

The Air Carrier Access Act of the Department of Transportation states that on the basis of disability, airlines are “required to provide assistance with boarding, deplaning and making connections.”

Explaining the incident in a statement, a Southwest spokesperson told PEOPLE on Wednesday that Morrow was duly informed that boarding procedures for the safe use of his personal Eagle Lift device as well as training of its crew for its proper storage were not provided by the airline. The final decision was made after the device’s specifications and the requirements for transporting it were reviewed.

They ended their statement by saying that Southwest has contacted the maker of the device to learn more about its unique handling and storage requirements. The statement also read:

“We remain committed to extending our legendary Southwest hospitality to every customer who chooses to fly with us, and we take great measures to comply with all federal accessibility requirements.”

On Tuesday’s follow-up post, Morrow said he took a Jet Blue flight instead. 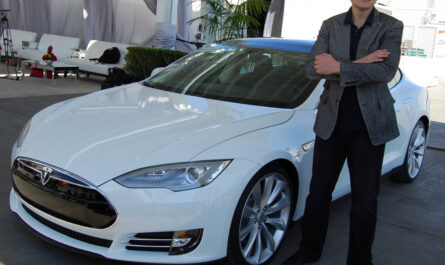