The White House, which declined to comment about the matter, was already informed about Belicheck’s decision to skip getting the medal, a White House aide told CBS News.

In a statement obtained by the outlet, the Patriots coach said that he was “flattered” to have been chosen as a recipient of the citation. He noted though that he opted not to receive the award following Wednesday’s Capitol siege which was incited by Trump.

“Subsequently, the tragic events of last week occurred and the decision has been made not to move forward with the award… Above all, I am an American citizen with great reverence for our nation’s values, freedom and democracy,” Belichick said.

“I know I also represent my family and the New England Patriots team,” he continued.

“One of the most rewarding things in my professional career took place in 2020 when, through the great leadership within our team, conversations about social justice, equality and human rights moved to the forefront and became actions. Continuing those efforts while remaining true to the people, team and country I love outweigh the benefits of any individual award.”

The president, who has high regard for Belichick, has planned to give the highest civilian honor days before ending his tenure at the White House. A White House aide told CBS News that the legendary coach was scheduled to receive the award on Thursday.

Belichick, a six-time Super Bowl champion coach, was supposed to be the fifth recipient of the award. Other honorees received their medals last Thursday, which include former golfers Annika Sorenstam, Babe Zaharias and Gary Player, while GOP Representative Jim Jordan (OH.) got his award on Monday.

Democratic Congressman Jim McGovern, who represents Massachusetts, announced on Monday that Belichick should refrain from receiving the medal.

“Bill Belichick should do the right thing and say, ‘No thanks’… To accept it as disgraceful,” he told CNN. 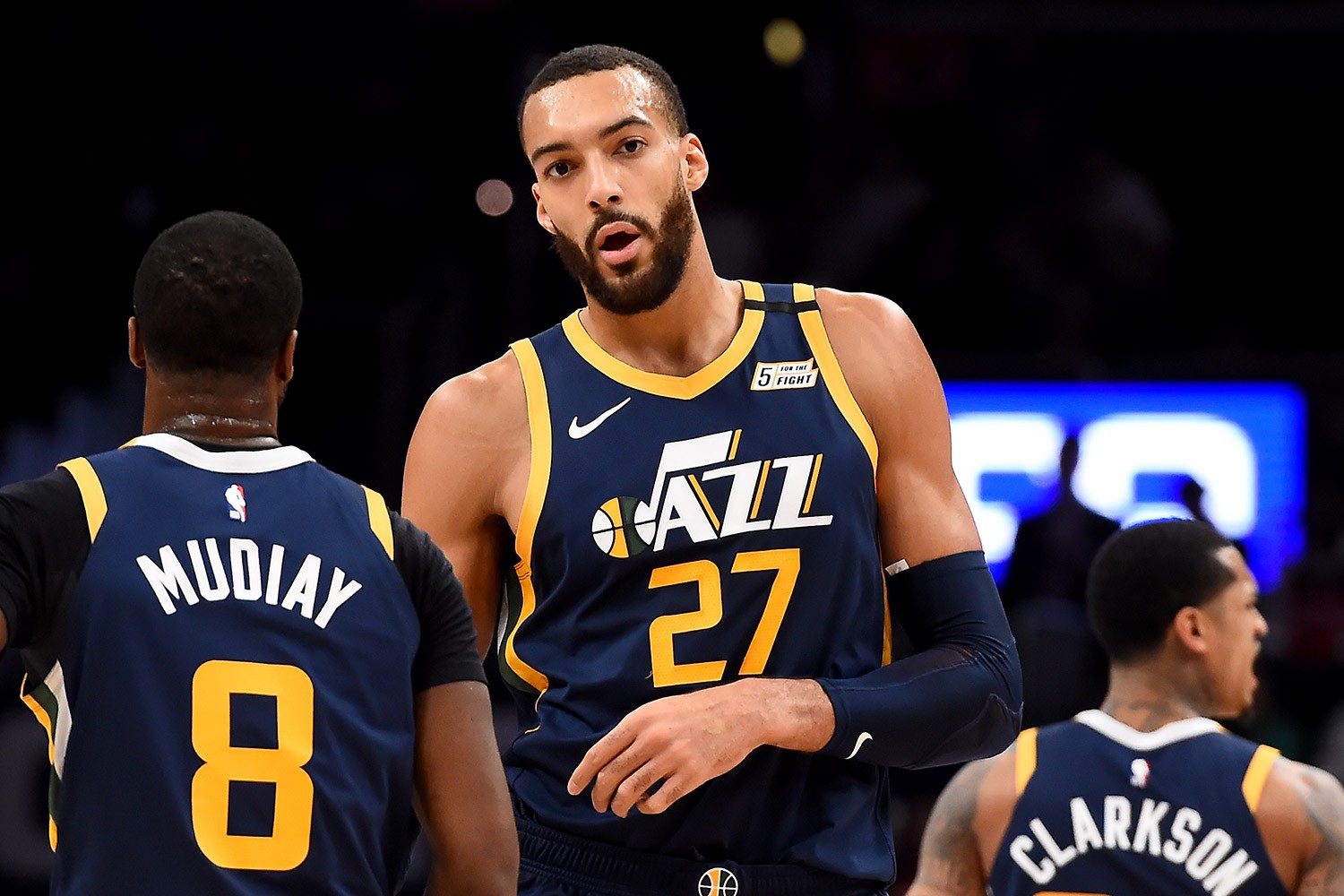