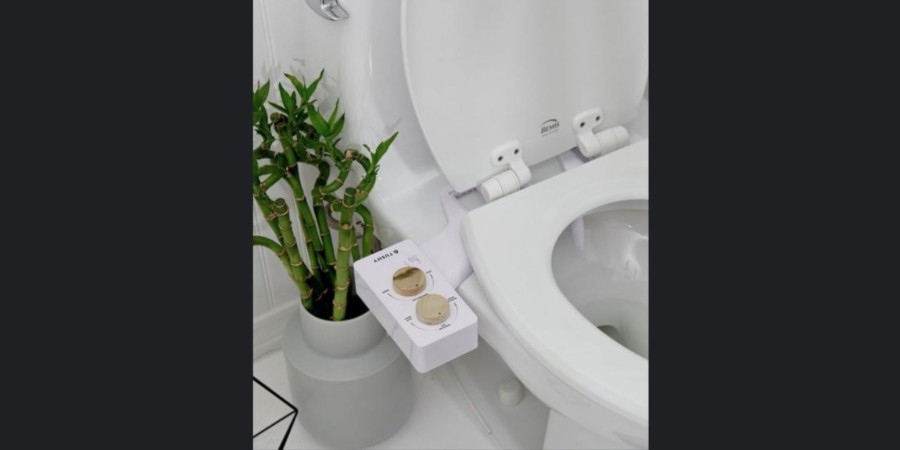 Everyone remembers the panic that caused the huge toilet paper shortage during the start of the COVID-19 pandemic. Toilet paper disappeared quickly from stores and became virtually as difficult to find as Lysol and N95 masks.

Americans usually find bidets unsanitary, unneeded, and unusual, that may be because Americans were first exposed to bidets in World War II which were used in brothels. Some other experts say the introduction of bidets in the US in the 60s was rejected because bathrooms were small in size.

However, bidets actually make sense when you look at it from an environmental point of view. According to a Scientific American article, bidets typically use 1/8 gallon of water per wash while a single roll of toilet paper needs 37 gallons of water to produce. Furthermore, according to a report by the National Resources Defense Council, around three rolls of toilet paper a week are used in the average American household.

Aside from the environmental aspect, doctors and experts also advocate the use of bidets, saying that they are more ideal to clean rather than toilet paper that can be too abrasive on the skin.

If you’re considering the use of a bidet, you might also want to pair that up with another product: reusable toilet paper.

A popular low waste textile brand Marley’s Monsters created reusable toilet paper to use on your tushy after using a bidet. After using it to pat yourself dry after washing with a bidet, you can put the used sheet in a sealed container to be washed later.