Myalgic Encephalomyelitis/Chronic Fatigue Syndrome (ME/CFS) is a complex illness characterized by overwhelming fatigue that does not improve with rest.

Rita Williams of Staffordshire, Stafford has been diagnosed with ME/CFS and it made her life miserable.  She had no idea what was wrong with her. She was initially diagnosed with a viral infection in 2001. But after the chicken pox cleared she was suddenly hit by incapacitating chronic fatigue syndrome.

The 74-year-old Rita felt ill, couldn’t eat, and her muscles felt so heavy. Even just a phone conversation would make her exhausted. She was unable to think clearly nor keep up a good conversation.

Rita was a recently retired deputy teacher and was used to working under a lot of pressure. Her health deteriorated even further. She had a series of invasive tests but the results were all negative. Rita was ill for about 14 months.

Rita was prescribed a medication by her doctor who suggested that she was depressed. She refused.

“I was depressed, but only because I couldn’t do the simplest of tasks like hold conversations or climb the stairs’, she said. “I was suicidal. It was horrible.”

In January 2003, Rita’s daughter referred her to Dr. Raymond Perrin of The Perrin Clinic.

The Perrin Technique is based on the theory that ME/CFS is a lymphatic drainage system disorder. This illness can be caused by several factors such as allergies, stress, and infections that can cause the build-up of toxins in the fluid around the brain and spinal cord. The five physical symptoms include postural defects, tender points around the spine, chest and lymph nodes, skin rashes or eruptions and abnormal breast tenderness and varicosities.

Rita recalled it was like a ‘revelation’ after she had been diagnosed with lymph node blockages.

“When I met Dr. Perrin he explained to me that I was at the ‘absolute maximum’ of ME,” Rita said.

“Living with it now is not difficult because I have a maintenance system and that isn’t difficult,” she said. “I can live a normal life. I understand now it’s a physical thing that can be treated.”

The Perrin Technique is now part of her life. She visits The Perrin Clinic on a maintenance basis. Rita says she “owes it all, absolutely” to Dr. Perrin, who has changed her life. 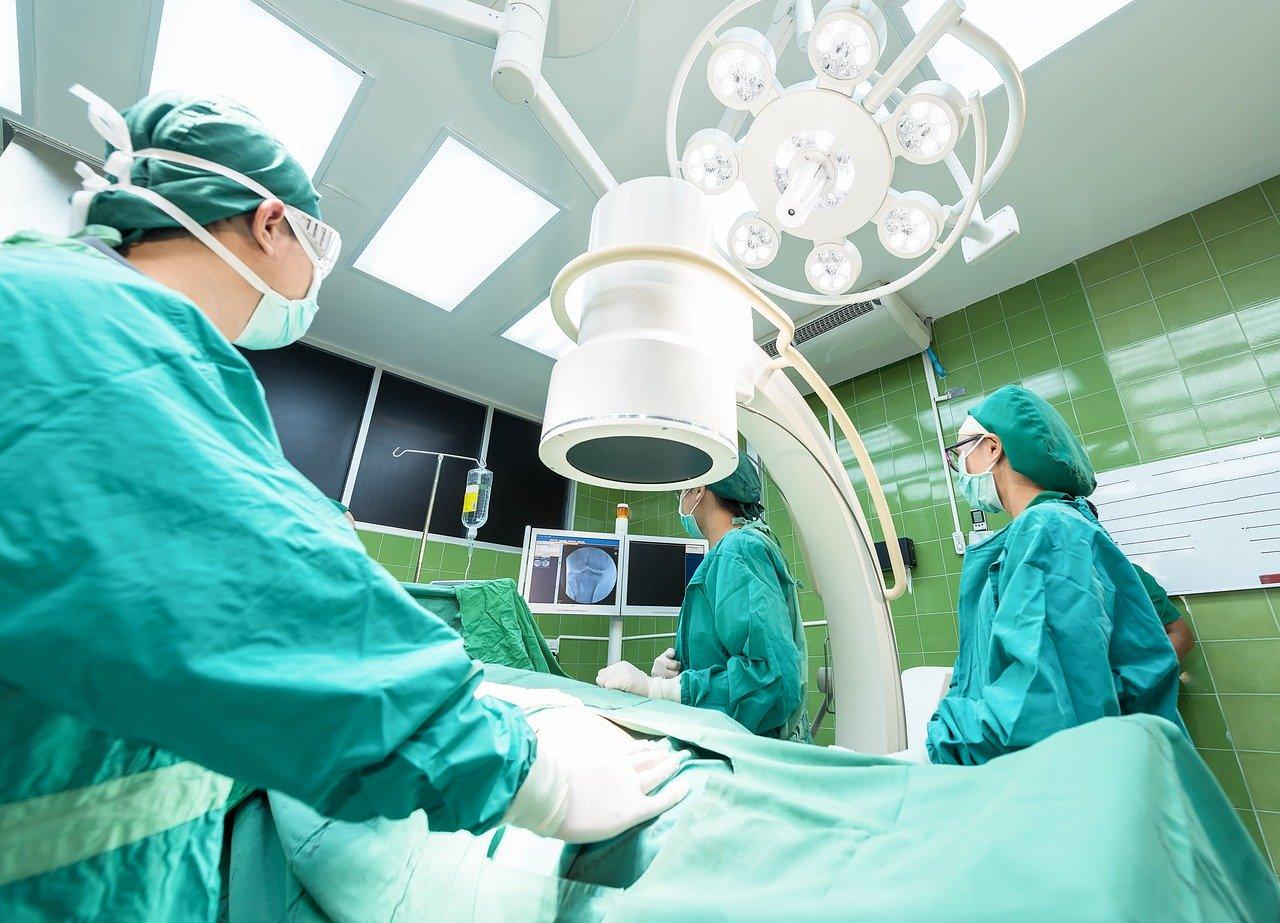 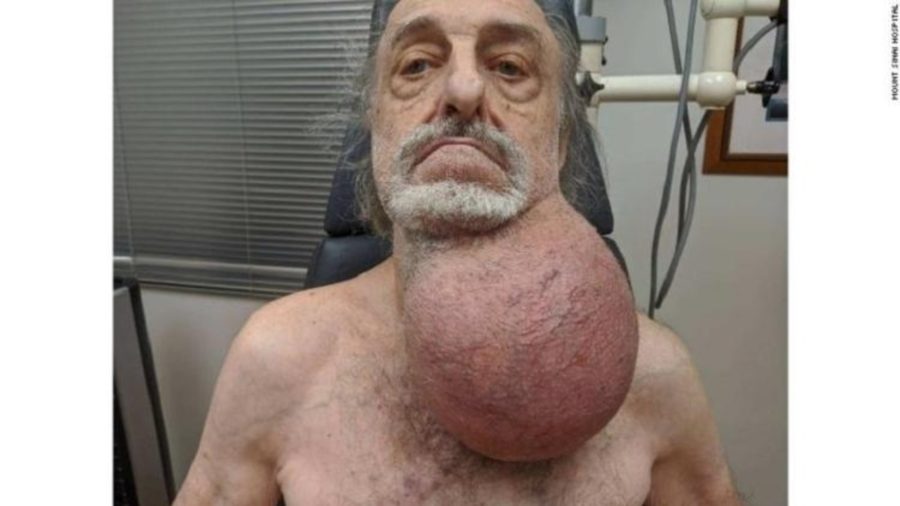 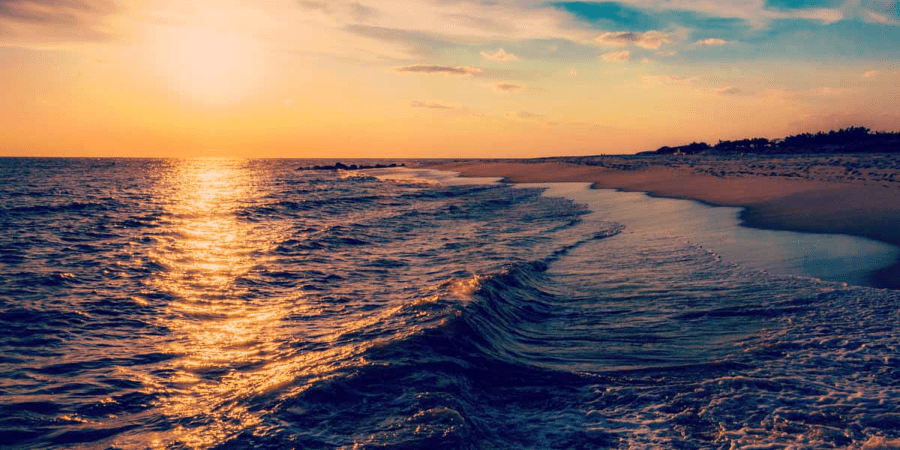