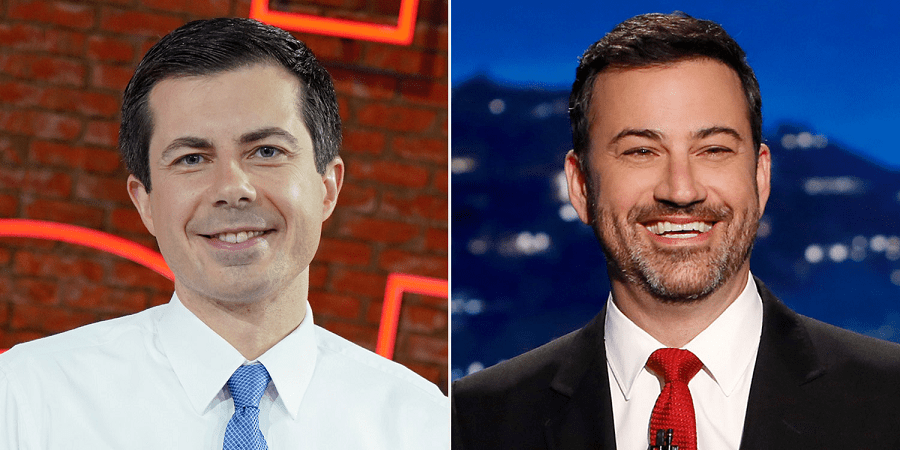 .@PeteButtigieg tells @craigmelvin what’s next for him, including guest hosting a late-night show. pic.twitter.com/hpjVyDCgBX

Former Democratic presidential candidate Pete Buttigieg is looking forward to some rest and having a bit of fun in the following days — including guest-hosting “Jimmy Kimmel Live” on Thursday night.

The former South Bend mayor discussed his decision to suspend his presidential campaign as well as his future plans in an exclusive interview with MSNBC’s Craig Melvin on Monday’s “Today.”

Buttigieg explained, “Getting into this race was never just about becoming president, for us it was about working to unify the party and the country and it was about making sure that we defeat Donald Trump.

“And there came a point when I realized that the best thing I could do in the service of those goals was to step aside.”

The former candidate said he will be spending the immediate term traveling, thanking supporters, and spending some time away with his husband Chasten.

“Then we’ll come back and I’ll make myself useful in new ways,” he continued. “But we’re going to have some fun first.”

When asked about what that “fun” entailed, Buttigieg confirmed rumors that he’ll be subbing in for Kimmel in his late-night show while the host is away in production for “Who Wants to Be a Millionaire.”

After the segment aired, Kimmel jested on Twitter that he’s nominating Buttigieg to be his guest host.

While I’m out hosting @MillionaireTV, I nominate @PeteButtigieg to be my guest host Thursday, March 12th – thanks Mayor Pete!

“We’re really excited for that, lining up a great slate of guests,” Buttigieg shared. “Sir Patrick Stewart is coming on.”

When teased about his monologue, he remarked that hopefully there will be “some funnier minds” who will help write it.

Buttigieg then shared how “nice” it is that after such a hectic and focused presidential campaign, he’s now “able to zoom out and just come back at life.”