Many of you would have already seen the incredible photos of the pink manta ray captured by Ryan from the Dive Shop and this is the video that he managed to capture of this unique individual. We have been in contact with Project Manta – The manta rays of Australia lead scientist Kathy Townsend and she has confirmed that this manta has not yet been identified.The pink colouring on this manta ray remains a mystery and we are trying to get some samples that might identify the cause. In the meantime, we are putting a call out to all recreational divers and citizen scientists for photos of the ‘Pink’ Manta who is now on Project Manta’s ‘Most Wanted’ list!#thisisqueensland #seeaustralia #southerngreatbarrierreef #pinkmanta

Stunning underwater photographs of the world’s only known pink manta ray were recently released after it was spotted off the coast of Australia.

Photographer Kristian Laine was initially confused when she saw the rare creature near Lady Elliot Island in the Great Barrier Reef Marine Park.

Laine told Australian Geographic, “I was in the middle of a manta train with seven other mantas. I was looking through my viewfinder and was thinking it’s weird that one of the mantas looks pink.”

“I actually thought my strobes were playing up, making the manta look pink,” Laine added.

Laine later learned that the pink manta was first spotted in 2015 by dive instructor Ryan Jeffery. The creature was nicknamed Inspector Clouseau after the main character in “The Pink Panther”.

Dr. Kathy Townsend, the University of Queensland’s Project Manta lead scientist, told ABC Australia that her team had never seen “anything like [it] in Australia before,” calling the pink ray “a very curious thing.”

Laine shared the photos of the “amazing and absolutely unforgettable encounter” on Instagram.

It was first believed that a skin infection or genetic mutation may have caused the ray’s belly to have a rosy color. But when Project Manta scientists examined a small skin sample, they discovered that “there was no genetic difference noted at the broad population level.”

Project Manta’s Asia Armstrong explained, “There has not been a thorough investigation into diet or stable isotope analysis, but given the stability of the white “birthmark” (clearly seen in the second image) and pink color over time we think diet can be ruled out.”

Armstrong continued, “The working theory is that it is just a different and very unique expression of the melanin, but that is still to be confirmed.” 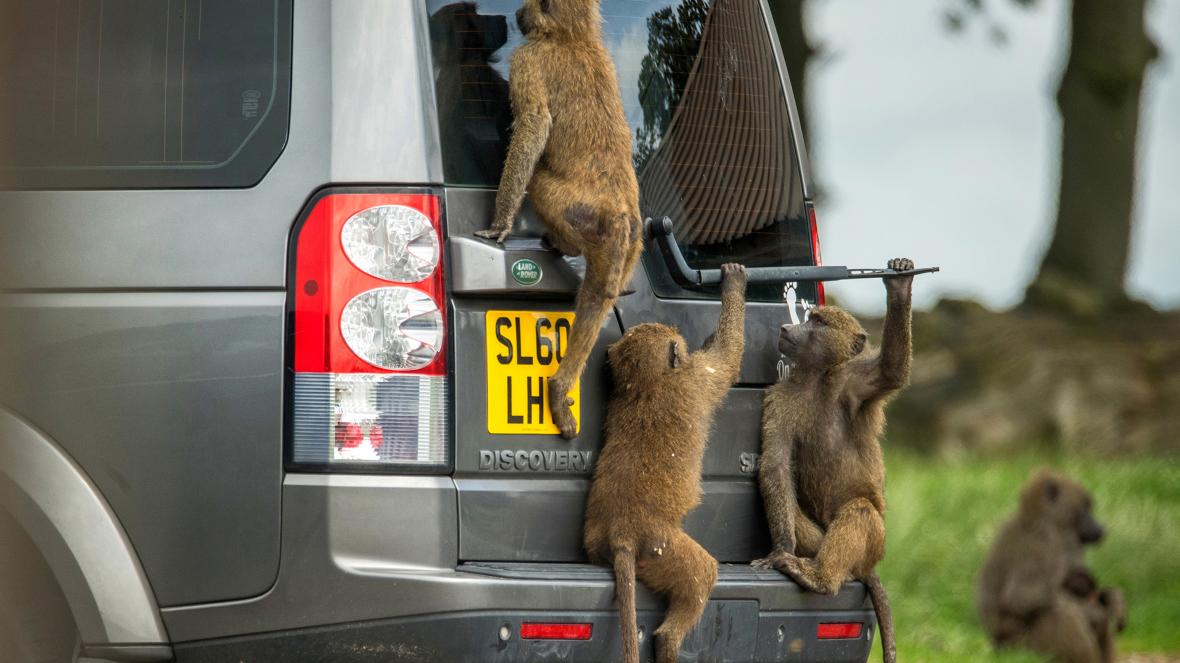