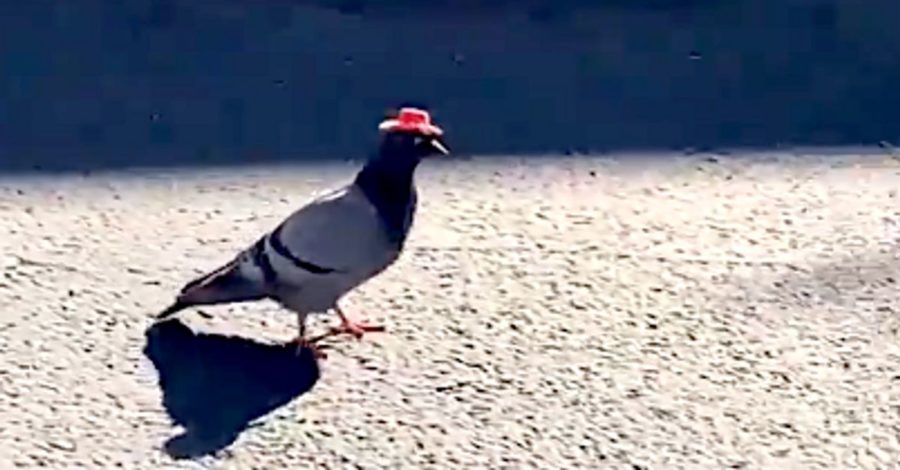 Over the past week, somebody is putting colored cowboy hats on pigeons in Las Vegas.

Mariah Hillman, of Lofty Hopes, a Las Vegas-based pigeon rescue and advocacy group whose slogan is, “A Pigeon Positive Movement,” has been searching for answers.

She told HuffPost that on Tuesday, they finally tracked down ‘Cluck Norris’, a pigeon in a red hat, while ‘Coo-Lamity Jane’ who sports a pink headgear and another brown-hatted pigeon are still on the loose.

Photos and videos of the birds went viral last week after local resident Bobby Lee shot some and posted them on social media. Some users who reported seeing the hatted pigeons suggested that it must be due to the National Finals Rodeo which is currently in town. However, ProRodeo Sports News editor Scott Kaniewski told The New York Times that the Professional Rodeo Cowboys Association had nothing to do with these cowboy-hatted birds.

Although she found the birds’ outfit cute at first, Hillman said she became concerned for the safety of the pigeons after seeing that the hats had been on for at least five days. She said she realized the hats must have been stuck on with industrial glue.

“We could wait until they molt it off, wait until he loses his feathers when it gets warm out. Oil neutralizes glue, but then you have the issue of an oily pigeon,” she explained.

Although Lofty Hopes eventually located Cluck Norris, Hillman said it was difficult to capture him and evaluate his condition and safely remove the hat, because people had been feeding the bird who is not interested in food.

As for the other fashionable birds, she said she had been receiving reports from the area between the University of Nevada, Las Vegas, and McCarran International Airport.

Once they are captured, Hillman said that the birds will need to hang out at Lofty Hopes until they can remove the hats safely, otherwise, wait until they molt off in the spring. 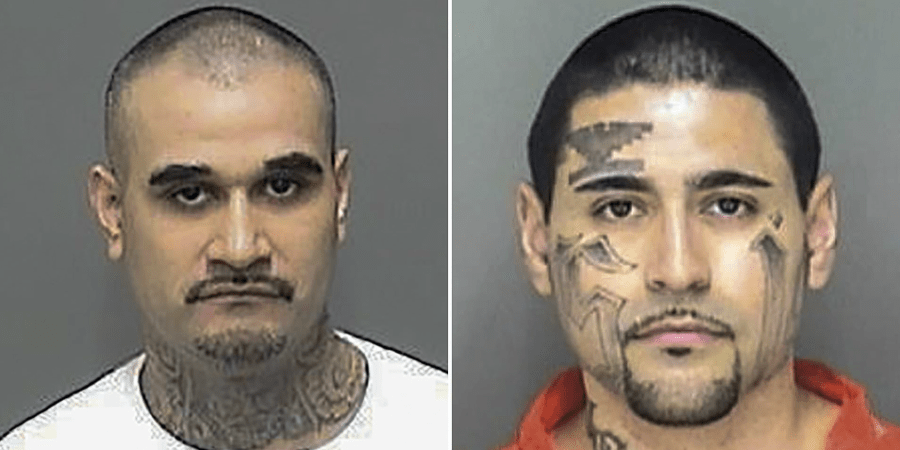