On November 1, Las Vegas opened to the public the world’s largest cannabis dispensary which is also an entertainment complex designed for interactivity with customers.

Planet 13 has an area of 115,000 square feet. The dispensary, which accounts for 2,300 square feet of the place, is open 24 hours selling medical and recreational cannabis products such as capsules, vapes and more, all sold under the Planet 13 brand.

Aside from the sale of marijuana products, Planet 13 also offers interactive and visual experiences for its visitors through its attached distillery. Synchronized 3D projections on lobby walls and walkways with sensory activated LED lighting welcomes guests while colored lights trail them as they walk.

The entrance is also a sight to behold as welcoming the guests, there are 13, 15-foot LED lotus flowers which are controllable by visitors transforming them into interactive art pieces. Guests can also employ “spray cans” that shoot laser beams onto a wall to draw laser graffiti, further enhancing the interactivity and experience to a higher level.

Of the 115,000 square feet, only 40,000 square feet is currently in use for Planet 13 boutiques and stores. For instance, there are tasting rooms for marijuana-infused beer and wine as well as a coffee shop. A lounge for consuming marijuana on-site if legalized is also available as well as space for food. According to CEO Bob Groesbeck, the store expects over 2,000 visitors every day.

Large dispensaries are not uncommon in Las Vegas. In 2017, Nuwu Cannabis Marketplace, which claimed to be the largest cannabis dispensary in the world at the time, was opened in Las Vegas. The facility was placed inside a 16,000-square-foot building.

Las Vegas Sun reports that Nevada has collected more than $69.8 million in marijuana tax revenue on recreational sales during the first year that marijuana was legalized. In Las Vegas, it is legal to use recreational marijuana for adults 21 and over. 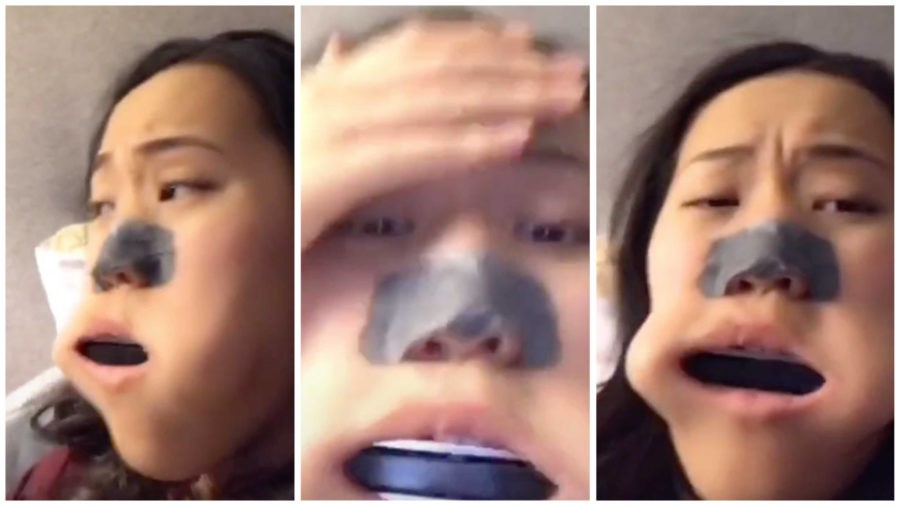