A new video released about the encounter of Mario Gonzalez and California police last April 19 showed that officers kneeled on the 26-year-old man’s back and shoulder for five minutes, resulting in him being unconscious and eventually passing away. The footage was in stark contrast with the authorities’ official story of the case.

Officers claimed that Gonzales and the police had a physical altercation, as the latter tried to contain him prior to having a ‘medical emergency’ situation.

The body camera footage that was released on Tuesday afternoon, however, appeared that the Latino man did not at any point become violent.

In the video, cops came into Gonzalez, who was alone in a park, standing with some alcohol bottles contained in a basket. He peacefully talked with the officers for around nine minutes before he was forced to put his hands on his back. Police then pinned him down, facing the ground as at least two cops came on top of his back. One officer can be seen kneeling on his shoulder for about five minutes before the victim passed out.

Per police, Gonzalez passed away at the hospital, which was contrary to the video, where it showed that the man had stopped breathing when he was at the scene. One officer even said that he had “no pulse” following a CPR procedure by the officers.

The three cops involved in the incident were placed under administrative leave with pay.

After watching the footage in private, Gonzalez’s family members said that he remained “compliant” during the encounter, but they “continued to pin him down.”

“Alameda police officers murdered my brother Mario,” Gonzalez’s brother Gerardo said during the press conference early Tuesday. He argued that his brother was “not bothering anyone” when he was in the park, and that “at no point was he violent.”

“Everything we saw in that video was unnecessary… APD took a calm situation and made it fatal,” Gerardo added.

“Police killed my brother in the same manner that they killed George Floyd,” he continued.

In the footage, Gonzalez was groaning as police officers kneeled their weight on him while he was answering their queries about his personal information.

“Please don’t do it,” Gonzalez said at one point, and then: “I’m sorry,” followed by screams and groans. One officer answered: “I forgive you.”

In the police report, there was no mention that officers kneeled on Gonzalez’s back for minutes before he blacked out.

Authorities, which include the Alameda County Sheriff’s Office, District Attorney’s Office and city officials, will be conducting their respective investigations about the case. 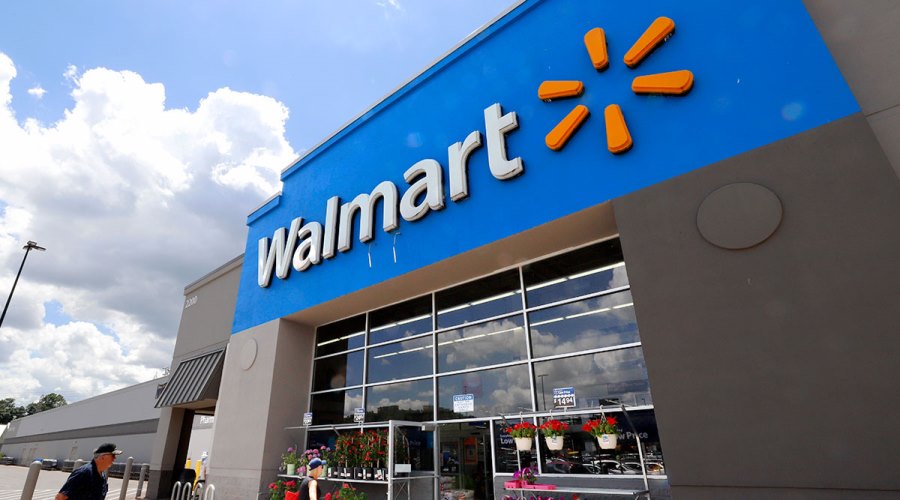