A Washington DC priest claims demons have figured out how to send threatening text messages.

Monsignor Stephen Rossetti – a licensed psychologist and counsellor – said they do it to taunt their victims, their families and any priests trying to save them.

The clergyman said: “We have had three cases in which demons have texted the team and or the family of the possessed person.

“Two of these cases were the most difficult cases we have had so far, and the third involved a pious family with priestly and religious vocations among the children.

“So, all were ‘high value’ targets with high-ranking, powerful demons involved.

“This suggests that it takes considerable spiritual ‘energy’ to cross over and manipulate such items in the physical world.”

The 70-year-old, who alongside his team performs up to 20 exorcisms a week in Washington DC, shared examples of some of the messages.

One said: “Her torments start now, priest… all night. We will make her bleed.”

Another gloated: “We’re glad she’s away from you now.”

The issue of texting with a demon is covered in the priest’s book, Diary Of An American Exorcist.

He claims demonic interference in technology is nothing new, with a long and well-documented history of them flickering lights on and off and targeting TVs.

The priest is a well-known name in the US and has appeared on TV shows such as Meet the Press and Larry King Live.

Stephen recently claimed a man possessed by a demon “woke up with a beast’s huge claw marks on his back” during an exorcism.

He said: “We had one person who woke up in the morning with what looked like a claw mark on their back,” he explained.

“It looked like a huge beast took their claws and raked across their back. Five claw marks about two feet long and about two inches wide and it looked really ugly.” 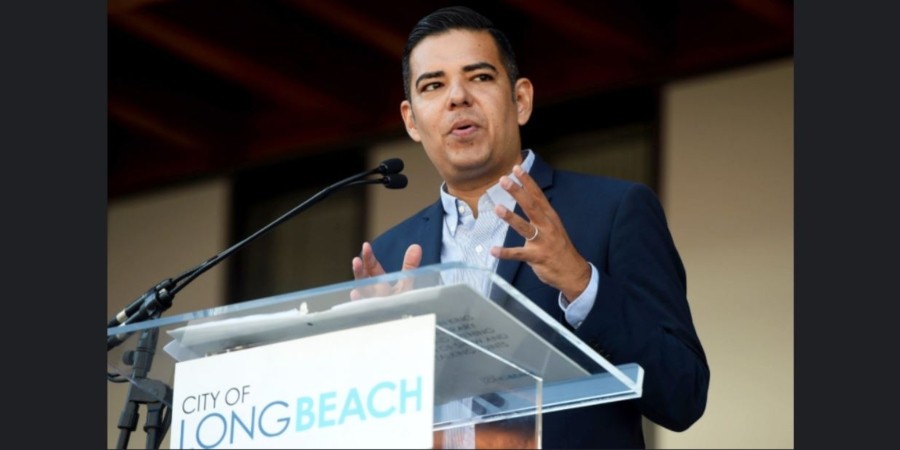