According to a Reuters report, Demonstrators on Saturday marched along the US border in Mexico, located at the city of Tijuana in South California, torching effigies of President Donald Trump and a border patrol agent.

The protesters have condemned Trump over his immigration policies and called on voters to vote for Democratic presidential candidate Joe Biden.

“We’re calling on people to vote against Trump and in favor of hope. Biden has promised us a humanitarian migration reform, we’ll be watching to ensure the promises are kept this time,” Hugo Castro, a Mexican American migrant activist, told Reuters.

Based on the report, before the protesters burn Trump’s effigy, they chanted “Trump, we won’t pay for your wall.”

The president and former vice president have different takes on how to manage immigration policies. Should he win, Biden vowed to stop and shift the policies imposed by Trump.

For Biden’s supporters, his presidency would yield a just and humanitarian administration. The White House and border officials, however, claimed that such approach would result in more chaos.

Last week, the Trump administration said that over 400 miles of divider wall were already built at the US-Mexico border since 2017.

“There will not be another foot of wall constructed under my administration,” Biden said, pledging to halt the establishment of the border wall.

Acting Customs and Border Protection Commissioner Mark Morgan told reporters that if Trump’s immigration efforts would be scrapped, the country could be invaded.

“If what has been accomplished is undone, we’re not just going to see another immigration crisis, we’re going to see an invasion, and I fully believe that,” he said last week.

The former vice president also vowed to impose a 100-day moratorium on deportation, strongly boost the refugee cap, and would ditch certain policies that prevented the coming of migrants. 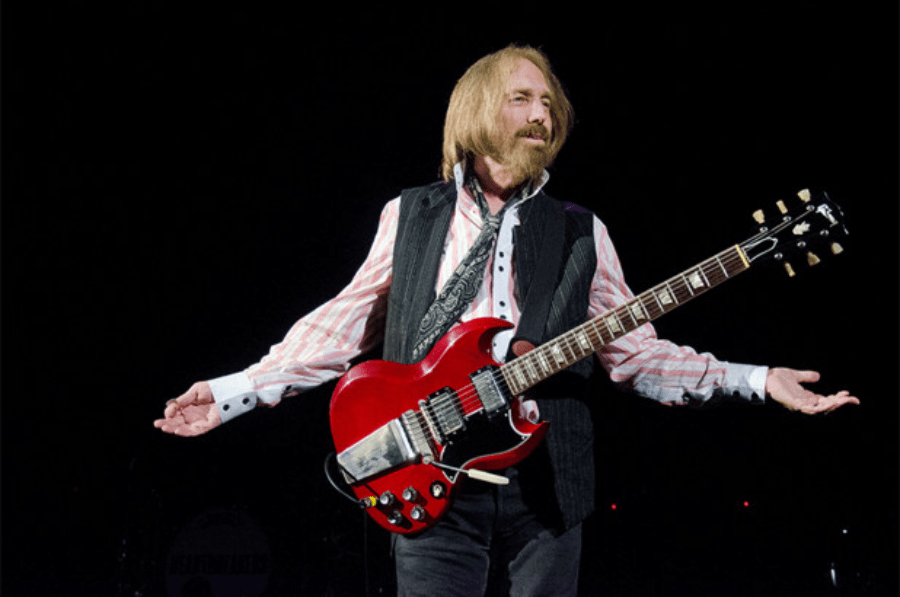