The infamous Capitol mobster wearing face paint, a furry hat and horns reasoned that he was only trying to spread good vibes and the word of God when he joined the riot.

Jacob Chansley, aka QAnon Shaman, further said on Thursday that he even put his divine powers into use when he stopped a muffin thief in the break room.

In his first interview, the 33-year-old Arizona man said the he was hoping to “bring divinity, and to bring God back into the Senate.”

“I sang a song. And that’s a part of shamanism. It’s about creating positive vibrations in a sacred chamber,” Chansley said in an interview that aired on CBS This Morning.

“I also stopped people from stealing and vandalizing that sacred space, the Senate. Okay? I actually stopped somebody from stealing muffins out of the, out of the break room,” he told correspondent Laurie Segall in the interview that was recorded in mid-February.

Accused of participating in the Capitol insurrection, Chansley was seen in videos and photos, bare-chested and wielding a spear with an American flag attached to the tip of the blade.

He was also notably photographed sitting in the Senate chamber seat of former Vice President Mike Pence. Allegedly, he left a threatening note to Pence.

The shamanic practitioner, who demanded organic food in jail as he said non-organic food is against shamanism, was moved from the Washington jail to the Virginia facility.

Last month, Chansley somehow apologized for his actions. He asked people to “be patient with me and other peaceful people who, like me, are having a very difficult time piecing together all that happened to us, around us, and by us.”

The Trump supporter, who was however unsuccessful in seeking for presidential pardon from former President Donald Trump, also said in the interview that his “actions were not an attack on this country” and that he regrets believing that entering the Capitol “was acceptable.” A Couple Who Had Their House Flying Because of Tennessee Tornadoes Says: ‘No Clue How We Survived’ [Video] 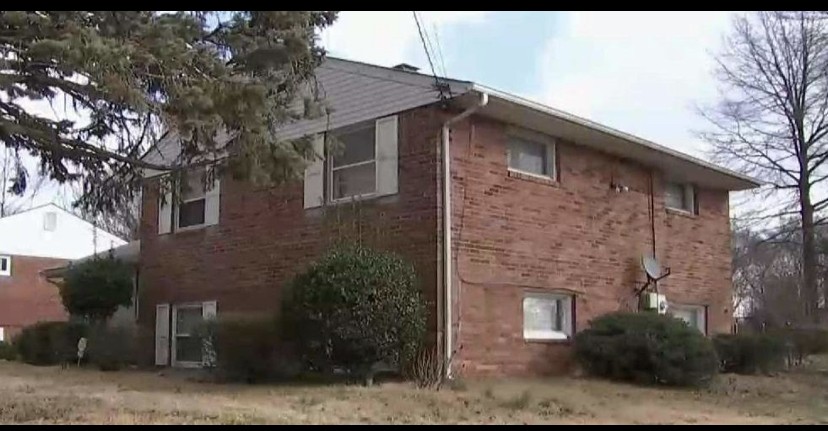