After using George Floyd’s final words in a tweet Tuesday, the Las Vegas Raiders drew backlash as the public sensed that it made the wrong impression in celebrating the guilty verdict given to ex-Minneapolis cop Derek Chauvin.

The NFL team tweeted: “I can breathe 4-20-21,” reversing the words of Floyd, who said, “I can’t breathe.” The victim uttered the word as many as 20 times after he got kneeled on his neck by Chauvin for roughly nine minutes while he was in police custody.

“I refused to believe a diverse social media team ok’d that Raiders tweet,” Smith wrote in another tweet.

The Raiders tweeted the statement shortly after the former cop, who was white, was formally convicted on crimes of murder and manslaughter against the 47-year-old Black man.

Despite earning the ire of the public, the Raiders even promoted the tweet by pinning it to the team’s Twitter handle.

Team owner Mark Davis also shielded the deed, arguing that the tweet was his idea and that it came from the words of Floyd’s brother Philonise.

Per Tashan Reed, the Raiders beat writer for The Athletic, Philonise said that “today, we are able to breathe again.”

“If I offended the family, then I’m deeply, deeply disappointed,” Davis said, The Athletic reported.

Davis remained firm that even with the backlash, the tweet would not be deleted.

As sports athletes across the US became more vigilant with issues of social injustice and police brutality, many professional sports teams and leagues released their respective statements to back the court’s verdict on the case that sparked massive protests and unrest last year.

As of Tuesday night, the controversial tweet gained more than 60,000 comments, majority of which were disapproving. 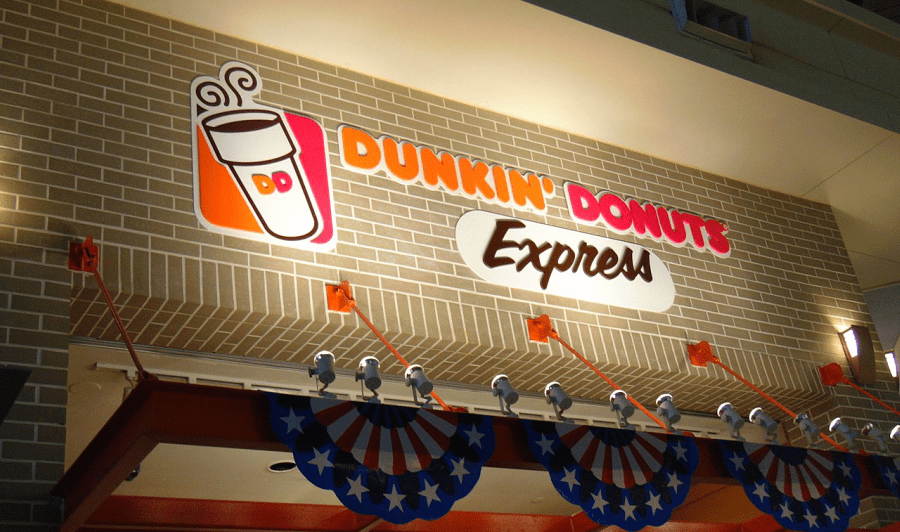