Amazon has been accused of intimidating its warehouse employees in Bessemer, Alabama, following the voting results that resulted in no unionization. According to NPR, about 1,798 voted “no” in favor of unionization versus 738 who voted “yes.”

The Retail, Wholesale, and Department Store Union (RWDSU) has announced its intention to seek a legal challenge against the company. The group alleged that Amazon influenced its workers in order to vote against unionization.

The union has asked for a hearing with the federal agency National Labor Relations Board (NLRB) to review and evaluate the situation. The conflict would likely go on alongside the involvement of NLRB and an appeals court.

Amazon workers in the Bessemer warehouse are composed of almost 6,000 people, of which 70 percent are Black. The mail-in voting began in February and was ongoing until March 29.

Per the RWDSU, the company “illegally interfered” in the voting by enabling an “atmosphere of confusion, coercion and/or fear of reprisals.” Such an environment made an impact on the workers’ “freedom of choice,” the union claimed.

In a statement, RWDSU President Stuart Appelbaum said: “Amazon has left no stone unturned in its efforts to gaslight its own employees. We won’t let Amazon’s lies, deception, and illegal activities go unchallenged.”

Responding to the accusation, the company said that it did not intervene in the voting, as there has “been a lot of noise over the past few months.” They argued that the workers are the “heart and soul of Amazon.”

“It’s easy to predict the union will say that Amazon won this election because we intimidated employees, but that’s not true,” Amazon said in a written statement, adding that their workers “heard far more anti-Amazon messages from the union, policymakers, and media outlets than they heard from us.”

Advocate groups and Democratic officials were dismayed over the unsuccessful organization efforts at the Alabama warehouse. Sen. Bernie Sanders (D-VT.), in particular, said that he was “disappointed but not surprised” by the outcome.

“It is extraordinarily courageous for workers to take on one of the world’s wealthiest and most powerful corporations, a company that spent unlimited sums of money to defeat the organizing effort,” he said, adding that “workers should not be intimidated, or badgered by a company because they are exercising their constitutional right to form a union.”

In recent months, the issue stirred nationwide attention as it did not skip the radar of President Joe Biden, political activists, labor groups, and various news outlets. 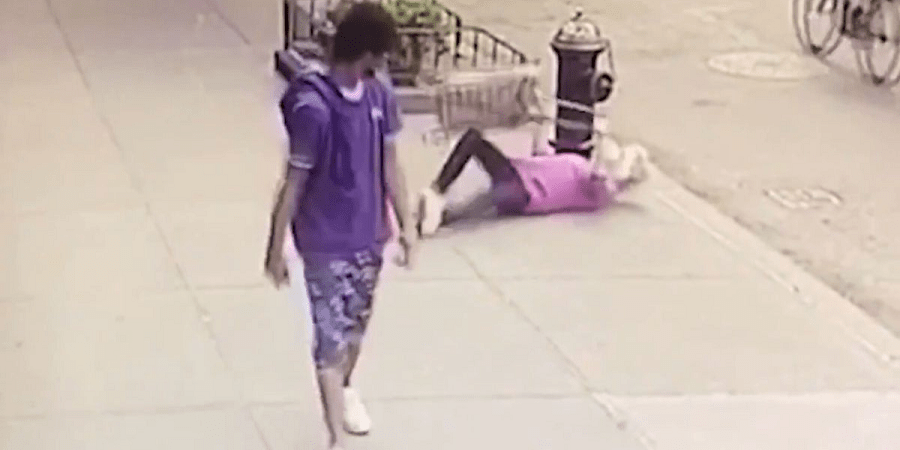