Back in January, there were eight gorillas at the San Diego Zoo who tested positive for COVID-19. Following their recovery, the staff were provided experimental COVID-19 vaccines specifically developed for animals. The gorillas were the first great apes in the world to contract the disease, and their fellow apes were the first non-human primates to receive a COVID-19 vaccine.

Two doses of the vaccine, developed by the veterinary pharmaceutical company Zoetis, were administered to four orangutans and five bonobos at the zoo last month.

While several other animals, including dogs, cats, mink, tigers, and lions have contracted the disease, great apes posed a greater concern for conservationists. All gorilla species have been listed as susceptible to disease, endangered, or critically-endangered on the IUCN Red List. The animals also live in close familial groups, which can lead to a rapid spread of infections that could potentially wipe out ape populations.

The development of the Zoetis vaccine started over a year ago following the first case of a dog testing positive for the virus in Hong Kong. In October, the vaccine was deemed safe; however, tests were conducted only for cats and dogs.

Despite the risk, San Diego Zoo Wildlife Alliance’s chief conservation and wildlife health officer Nadine Lamberski decided to administer the vaccines to protect the apes. So far, there have been no adverse reactions, she told National Geographic. The animals will soon be tested for antibodies to check if the vaccinations were successful.

Lamberski explained, “It’s not like we randomly grab a vaccine and give it to a novel species. A lot of thought and research goes into it—what’s the risk of doing it and what’s the risk of not doing it. Our motto is, above all, to do no harm.”

She added that it’s common to give vaccines meant for one species to another, since vaccines are created for a particular pathogen instead of a particular species. The apes at the zoo have previously been given vaccines for flu and measles developed for humans.

Other zoos have requested doses of the vaccine, a Zoetis spokesperson told Nat Geo. As they plan to prepare more doses by June, the company is also testing the vaccine on minks, a species which suffered tens of thousands of deaths due to COVID-19. 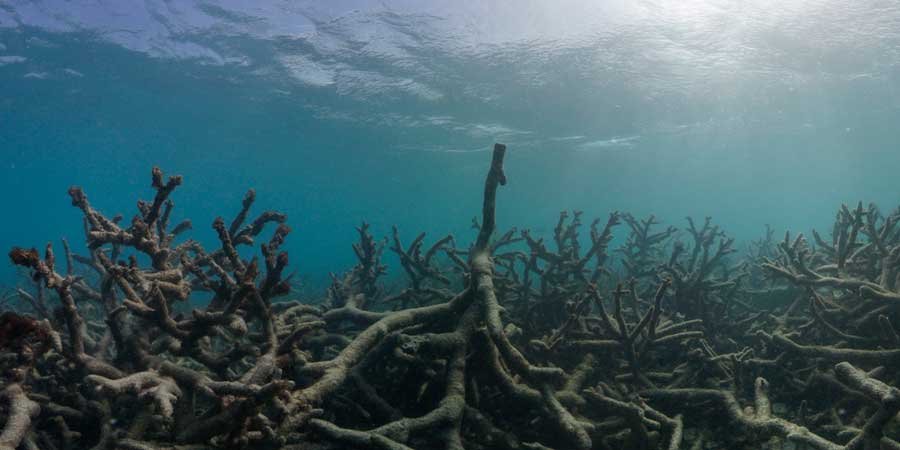 Hottest Ocean Temperature Recorded in 2018, This is Bad News