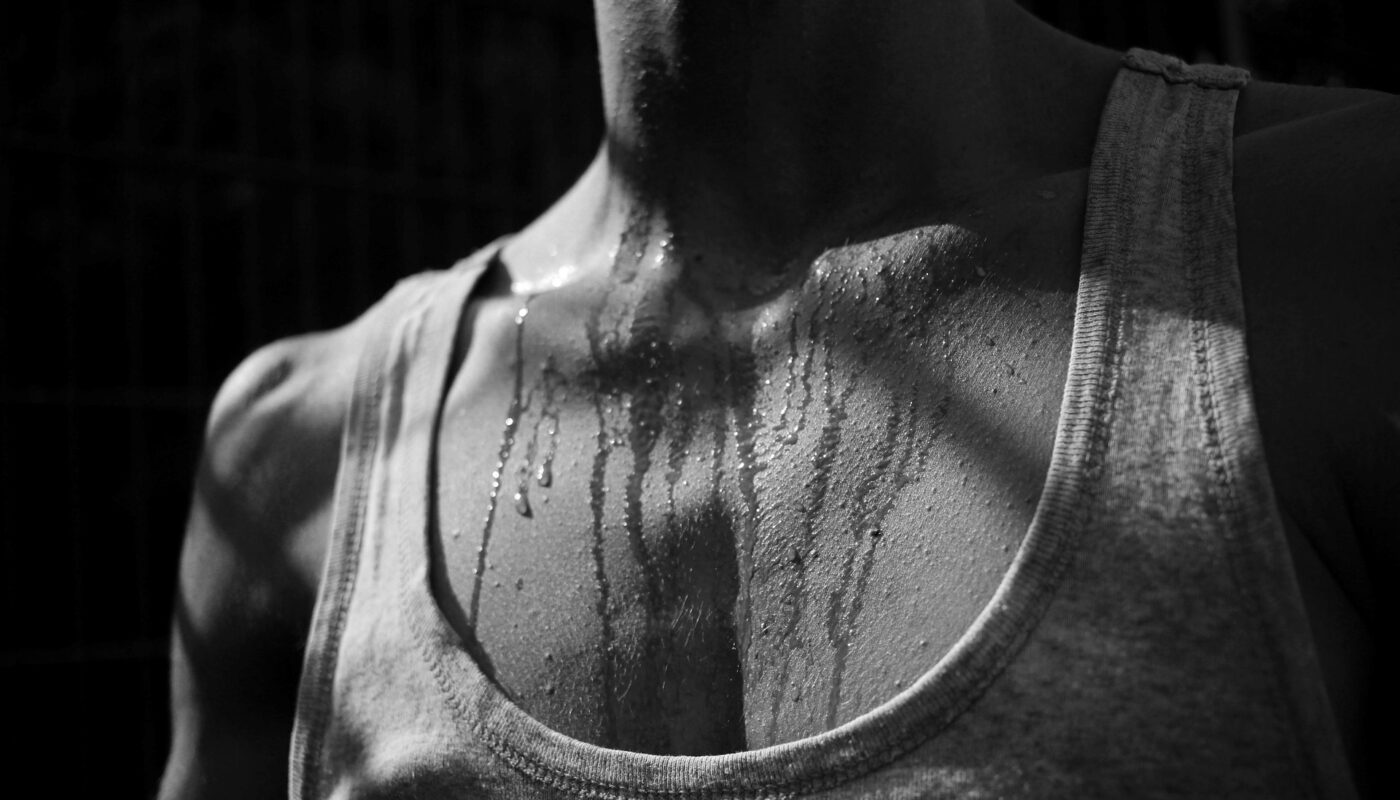 A group of scientists at the University of Pennsylvania School of Medicine potentially uncovered a way to sweat fat out of the body.

The researchers have been studying the role of Thymic stromal lymphopoietin (TSLP) in overweight mice, particularly in its role in insulin resistance. TSLP is a cytokine, which is a type of immune system protein.

TSLP did impact the mice’s diabetes risk, but it also reversed their obesity. It turns out they may have sweated out the fat.

“When I looked at the coats of the TSLP-treated mice, I noticed that they glistened in the light. I always knew exactly which mice had been treated, because they were so much shinier than the others,” principal investigator Taku Kambayashi, an associate professor of pathology and laboratory medicine said in a press release.

Kambayashi and his team ran tests to determine what was in the sheen. They found it contained sebum-specific lipids. Sebum is a “calorically-dense substance” produced by highly specialized epithelial cells.

“This was a completely unforeseen finding, but we’ve demonstrated that fat loss can be achieved by secreting calories from the skin in the form of energy-rich sebum,” Kambayashi said in the press release. “We believe that we are the first group to show a non-hormonal way to induce this process, highlighting an unexpected role for the body’s immune system.”

The researchers found that TSLP correlates with sebaceous gland gene expression. This knowledge leads them to believe that sebum release in humans could be amplified to “sweat” out fat in a way that leads to weight loss.

“I don’t think we naturally control our weight by regulating sebum production, but we may be able to highjack the process and increase sebum production to cause fat loss. This could lead to novel therapeutic interventions that reverse obesity and lipid disorders,” Kambayashi said. Common Flowering Plant Turns Out to be Carnivorous